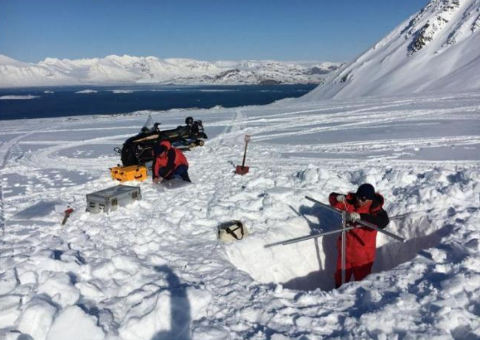 Meteorologists set up the automatic meteorological stations. (Photo: China Plus)

Research team members at the Chinese North Pole Yellow River Station in Svalbard, Arctic, have begun to carry out the monitoring and scientific research of 2019, according to the Polar Research Institute of China. 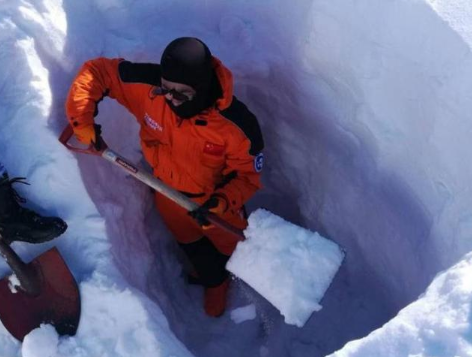 The Yellow River Station is a two-storey building with an area of about 500 square meters, including laboratories, offices, reading lounges, dormitories and storage rooms. It can accommodate between 20-25 people. Its main study includes the observation and research of polar high-altitude atmospheric physics, glacial oceans, bio-ecology, and meteorological geology.