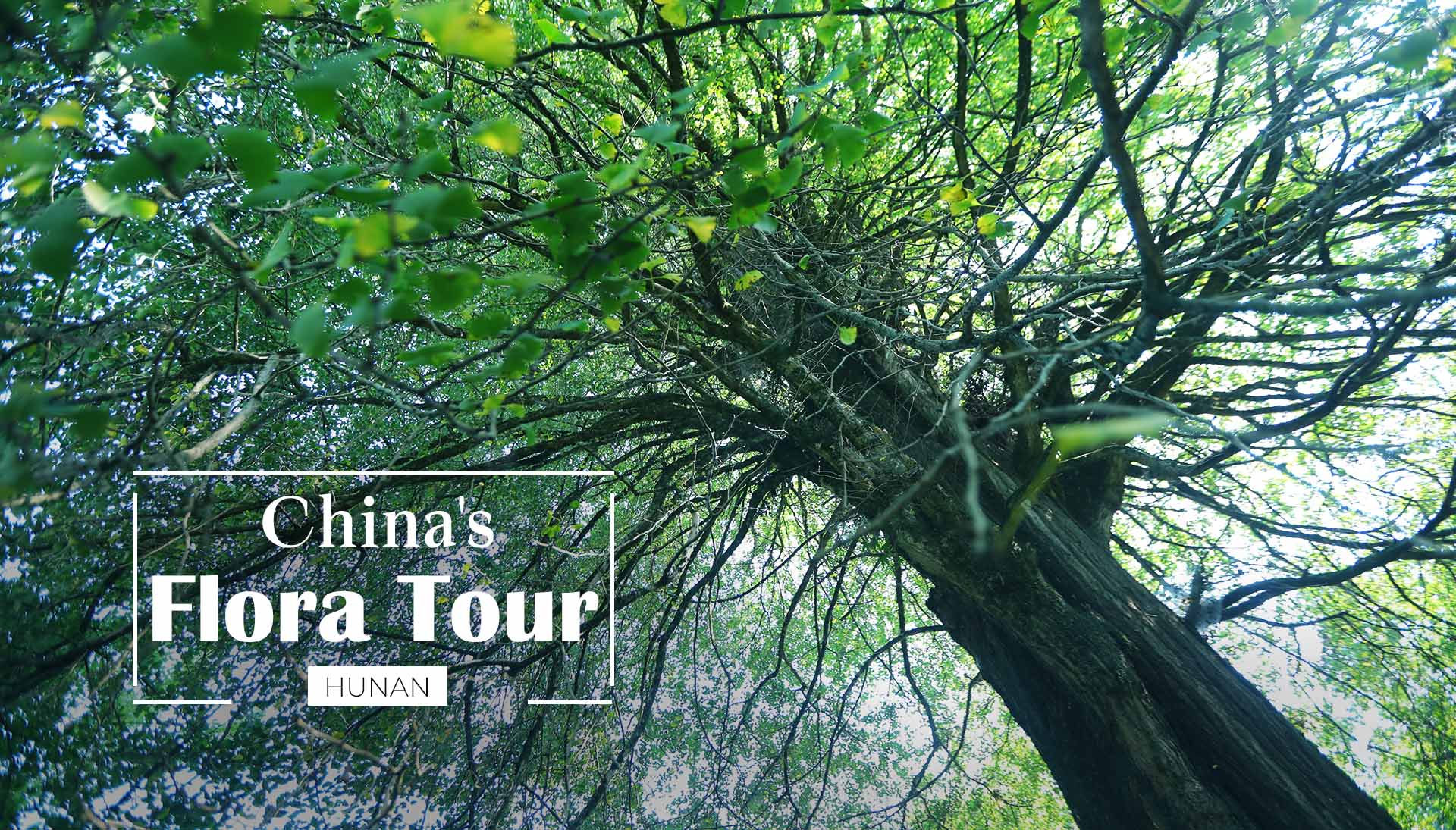 Deep in Tianping mountains in Zhangjiajie City, central China's Hunan Province, stands an ancient ginkgo tree. With at least 400 years of history, the tree was once regarded as the biggest and oldest in the province.

From the wetlands along the coast to the dense rainforests hidden in the southwest, China boasts an array of plant species. In this series, we will go on a tour to learn about some of the most representative flora in different provinces and see how they live in harmony with the local geography and climate.