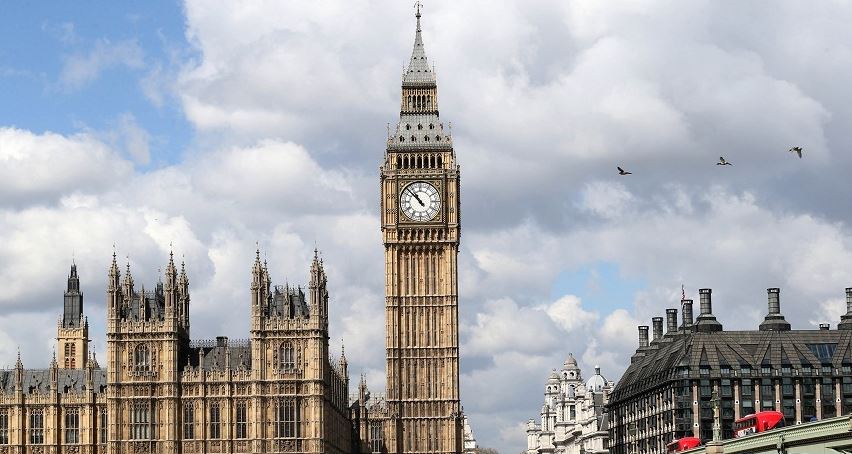 VisitBritain said figures show more people than ever are choosing to visit Britain, with Golden Week a prime time for their journeys.

Forward flight booking data shows that flight arrivals from China to Britain for September to November are 23 percent up from the same period last year.

VisitBritain Director Patricia Yates said: "China is the world's most valuable outbound market and a huge tourism opportunity for the UK. We want to be top of the list as a must-go-now destination for Chinese travelers and to give them a world-class visitor experience."

The agency said visitors from China spent, on average, 1,680 pounds (2,064 U.S. dollars) per visit in Britain in 2018, almost three times the all market average. They also stayed longer, with holidaymakers from China staying an average of 16 nights compared to the all market average of seven, and travelled more widely across Britain than other visitors.

Studies show shopping is the most popular activity in Britain for visitors from China followed by dining in restaurants, visiting parks or gardens, and museums or galleries.