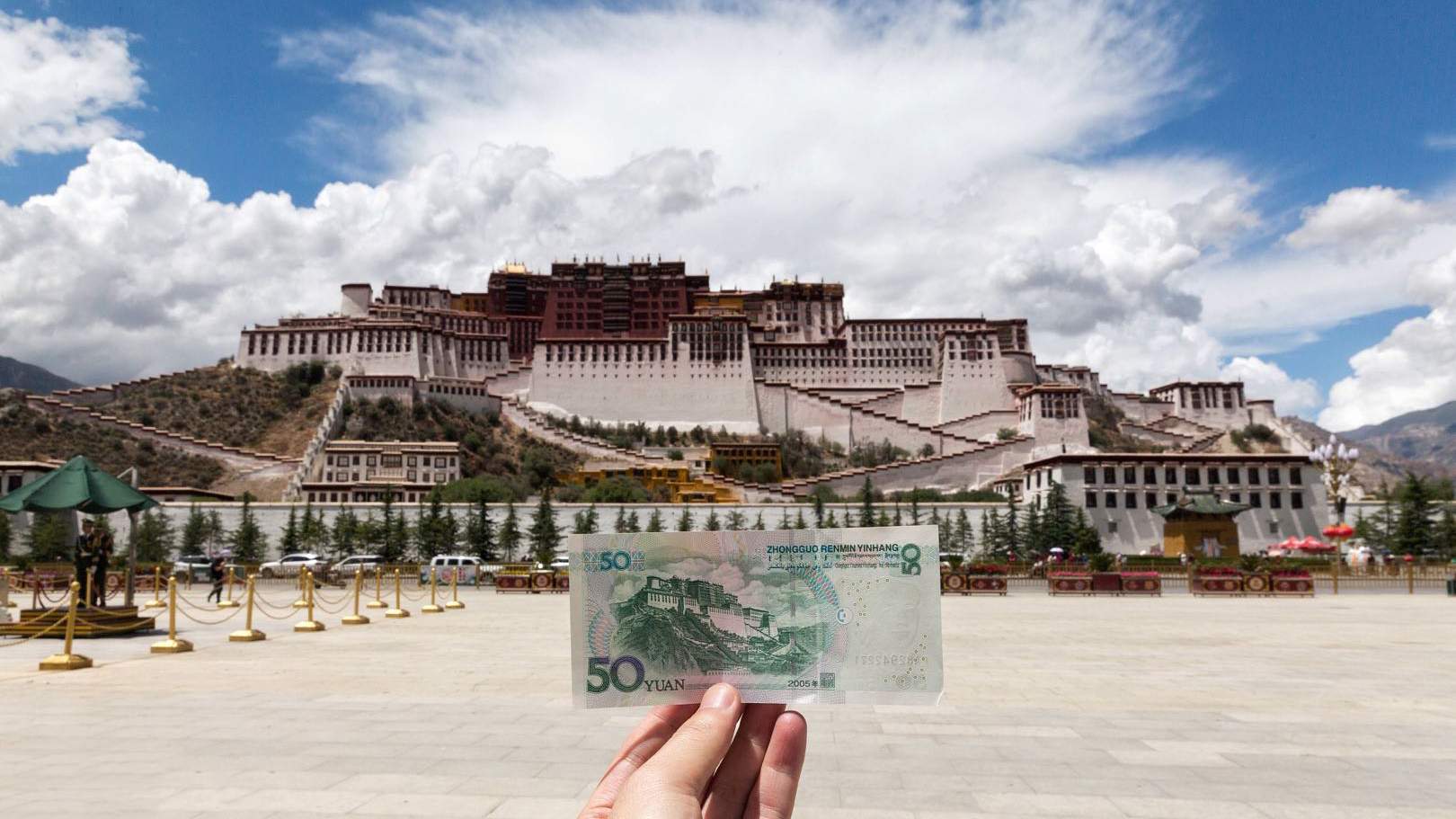 The iconic scene on the back of the Chinese 50-yuan banknote is the Potala Palace.  (Photo: VCG)

The Potala Palace, built in the seventh century, is a model of ancient architecture and home to over 100,000 pieces of cultural relics. The palace, a UNESCO world heritage, has been shut down since Jan. 27 to prevent the spread of the novel coronavirus.

The online tour started at around 2:00 p.m. on China's popular e-commerce platform Taobao, according to the palace's management authority. A guide from its management bureau introduced via live streaming the palace's history at the foot of the mountain where it was built.

In a one-hour session, the tour guide led viewers to visit the classical route and explained the craftsmanship of its architecture and cultural relics protection there.

The tour also gave a rare glimpse into the digitalization of ancient classics in the palace and its golden roof.

It is estimated that the live streaming received about 920,000 views, more than half of the total visits the palace receives a year.

The palace is expected to hold other live-streaming sessions on the exhibitions of its cultural relics in the future, according to its management bureau. 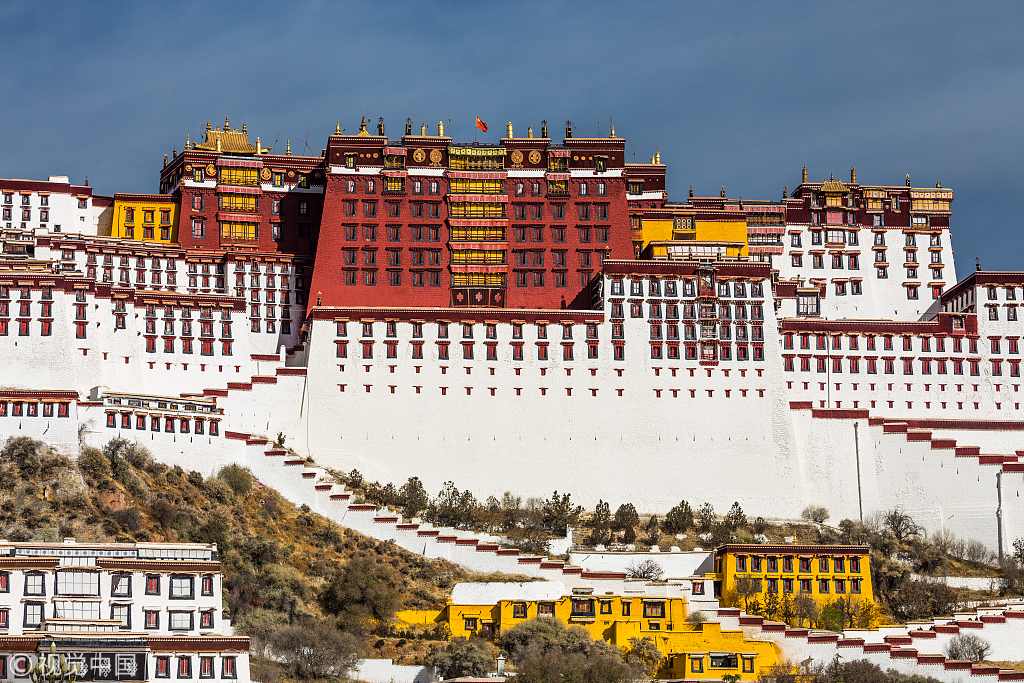 The unique architectural style of the Potala Palace.  (Photo: VCG)