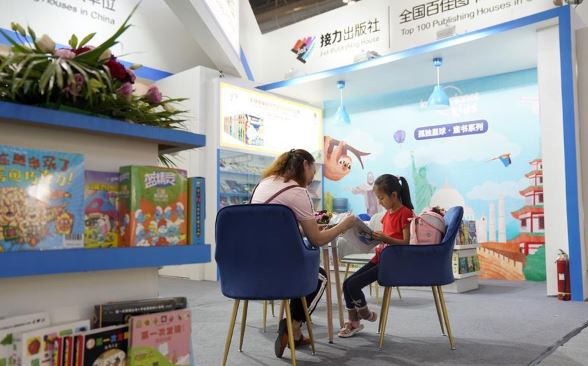 SANYA, Nov. 5 (Xinhua) -- An international book fair is scheduled to kick off in mid-November in Sanya, a resort city of China's southern island province of Hainan, according to a press conference held by the organizing committee Tuesday.

Approved by China's state press and publication administration and the provincial government of Hainan, the fair will be the third of its kind held on the Chinese mainland after the Beijing International Book Fair and the Shanghai Book Fair.

Named Hainan Island International Tourism Books Fair, the four-day event is expected to take place from Nov. 15-18, in a bid to better serve the construction of the country's largest pilot Free Trade Zone and promote international cultural exchanges along the Belt and Road.

A total of 188 publishers and relevant enterprises from home and abroad have confirmed their participation.