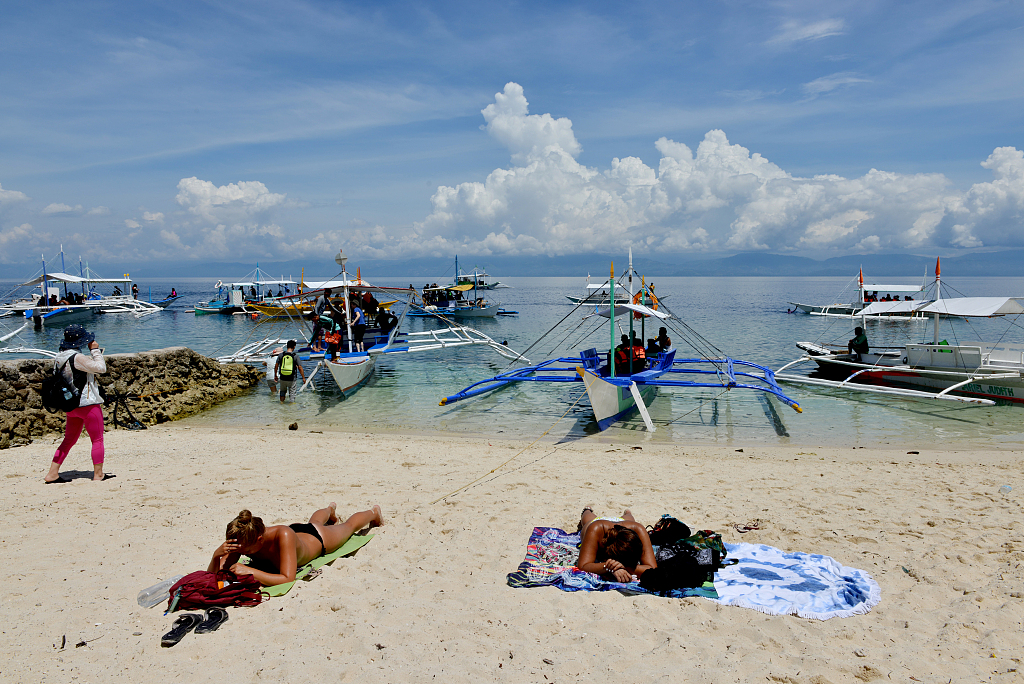 MANILA, Jan. 23 (Xinhua) -- A direct flight between the southern Chinese city of Guangzhou and the Philippine city of Cebu was launched on Tuesday afternoon, with the landing of its first aircraft here at the Philippine MactanCebu International Airport, China's Southern Airlines said a statement on Wednesday.

As more and more tourists from China and the Philippines are visiting each others countries, the market demand for this new route is growing. We believe that the prospect of the route is bright, China Southern Airlines said in the statement.

The new route is also expected to boost economic and cultural exchanges between the cities of Guangzhou and Cebu, the airline added.

The airline operates the Boeing airplane on the new route, with three round-trip flights per week.

With the continuous development of bilateral relations between China and the Philippines, more airlines are adding direct flights between two countries' cities.