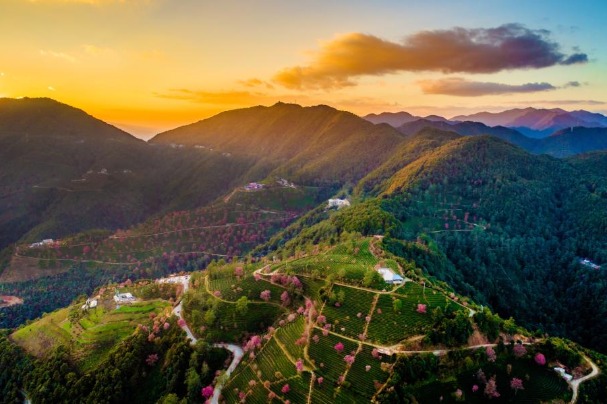 Intra-provincial tours saw a significant rise during the period, accounting for nearly two-thirds of the total visits, said Rao Xiangbi, an official with the department.

The tourism department estimated that more than 17.8 million tourists, or 76.8 percent of the total, visited the province on self-drive tours. Enditem