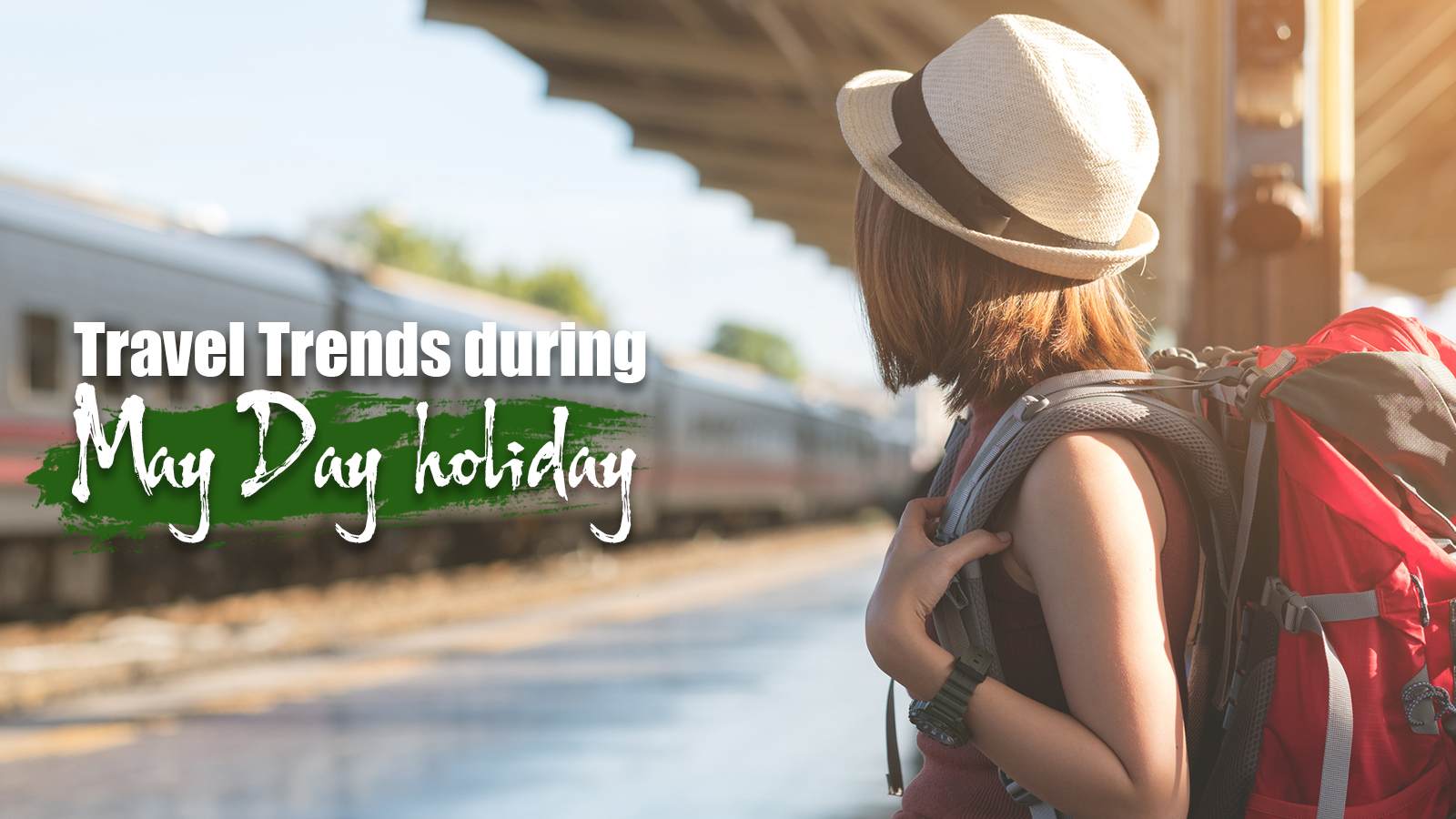 The announcement of this year's extended May Day holiday from previous three days to four days has spurred people's enthusiasm for domestic and overseas trips.

The prolonged holiday isn't the only good news. From April 1, Chinese mainland residents are able to apply for passports and travel permits at any exit and entry management department across the country, something that used to be done only in their home cities.

According to China's travel agency Ctrip, around 160 million trips are expected to be made during the forthcoming holiday. Together with the recorded number of tourists, some new travel preferences are also spotted among Chinese travelers.

Many travelers choose to piece together a longer holiday by asking for few extra days off, such as the annual leave, to create a weeklong vacation. Those who have booked a four to 10-day trip account for over 60% of the total tourist number, according to Ctrip.

Family tours have grown in popularity as well, especially among the groups of post-80s who opt to take their children on a spring trip. Theme parks and zoos are their top choices.

Another emerging trend is night tours that usually start after 6 p.m. Young travelers, post-90s and post-00s in particular, are eager to fit in as much as they can into their journey. Light shows or concerts, taking the Ferris wheel or wandering around the local food or shopping street in the evening are getting trendy among youngsters.

May Day holiday also marks a peak time for newly-married couples to take wedding photos through traveling. Sanya in south China's Hainan Province is the No.1 hot spot for its beautiful seaside views. Package tours for shooting wedding photography are in great demand.

For nearby international destinations, Thailand, Japan and Indonesia remain popular with Chinese travelers, while Cambodia and Myanmar are attracting more Chinese tourists due to their tourism collaborations with China in 2019, according to Tuniu.

European countries like Italy, France, and Switzerland are the most favored long-distance destinations. China-New Zealand Year of Tourism launched on March 29 also contributed to the growth of its Chinese visitors.

China has been the world's largest source of outbound tourists and largest outbound travel consumer for six consecutive years. In the past few years, China's outbound travel consumption has contributed about 16.7 percent of the added value and created about a number of jobs for countries across the world, according to the Report on China's Services Import released by Ministry of Commerce.