BEIJING, June 12 (Xinhua) -- The number of passenger trips via road and waterways was estimated at 29.81 million on Saturday, the first day of the three-day Dragon Boat Festival holiday, official data showed. 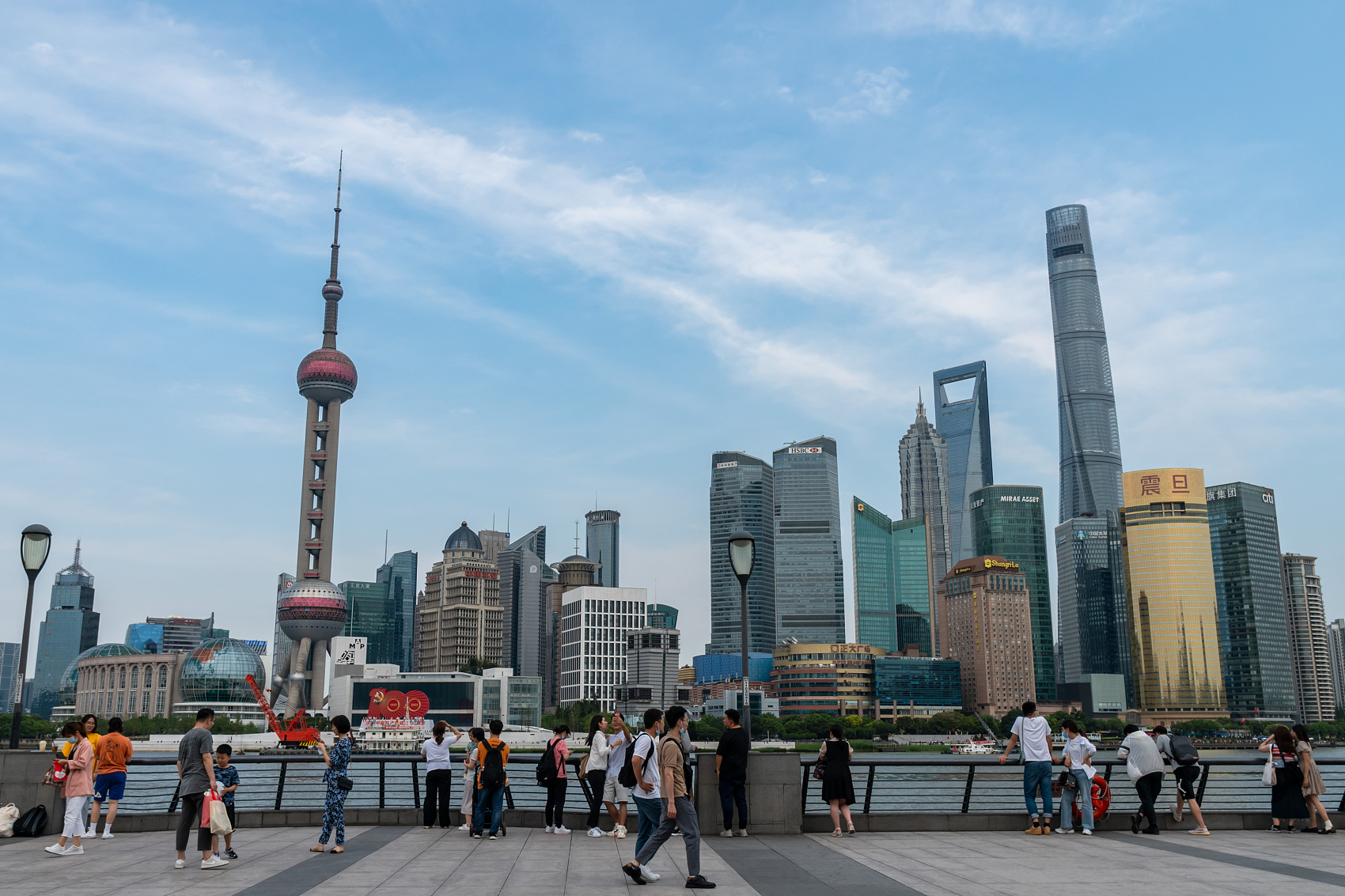 The number of road trips was expected to amount to 29.1 million, up 52 percent from the same holiday period in 2020, while that of waterway trips increased 42.6 percent to 710,000, according to the Ministry of Transport.

Short-distance road trips will be favored by travelers during the holiday, it said, warning of the possible impact of heavy rains on some highway sections in central and east China.