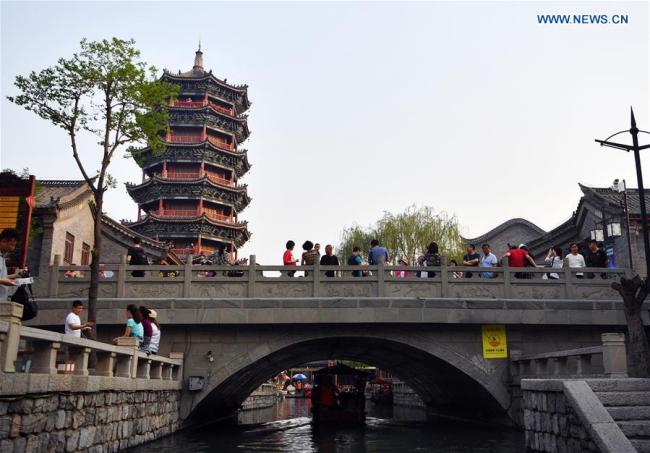 The country's tourism industry raked in 87.16 billion yuan ($13.73 billion) in revenue during the holiday that ended Tuesday, up 10.2 percent from a year earlier, according to the Ministry of Culture and Tourism.

During the holiday, tourist destinations across China received a total of 147 million domestic tourists, a year-on-year increase of 9.3 percent.

While tours around major cities, to the countryside, and eco-tour were the top choices of tourists, culture, education and revolution-themed tours have become new highlights, the ministry's report show.