China Southern Airlines will launch its first non-stop flight from Los Angeles to Shenyang on Dec. 18, connecting the US west coast with northeast China. 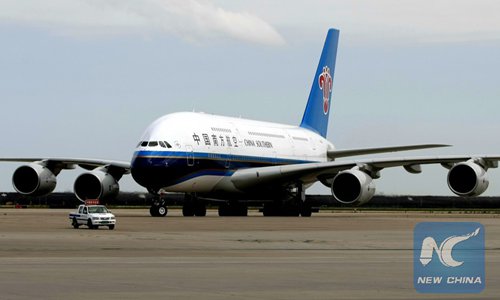