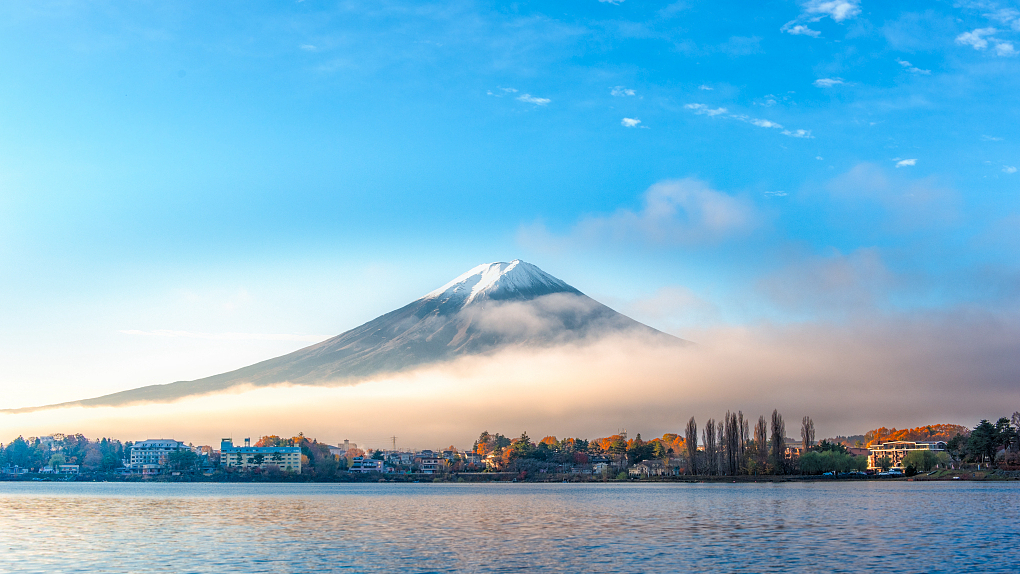 One more flight has been added to the air route linking Shenyang, capital of northeast China's Liaoning Province, with Osaka every week from June 5, making it one flight per day.

The Shenyang-Nagoya route will have three flights a week, every Wednesday, Friday, and Sunday, starting June 7.

China Southern Airlines plans to operate 328 inbound and outbound flights in Shenyang during the Dragon Boat Festival from June 7 to June 9.

Ticket sales figures show that average passenger load is above 80 percent for outbound flights from Shenyang to Bangkok, Seoul and Tokyo during the three-day public holiday.