China is expected to become the world's largest theme park market by 2020 as the overall number of visitors to the theme parks will surpass that of the United States, according to a report released by AECOM, an American multinational engineering firm. 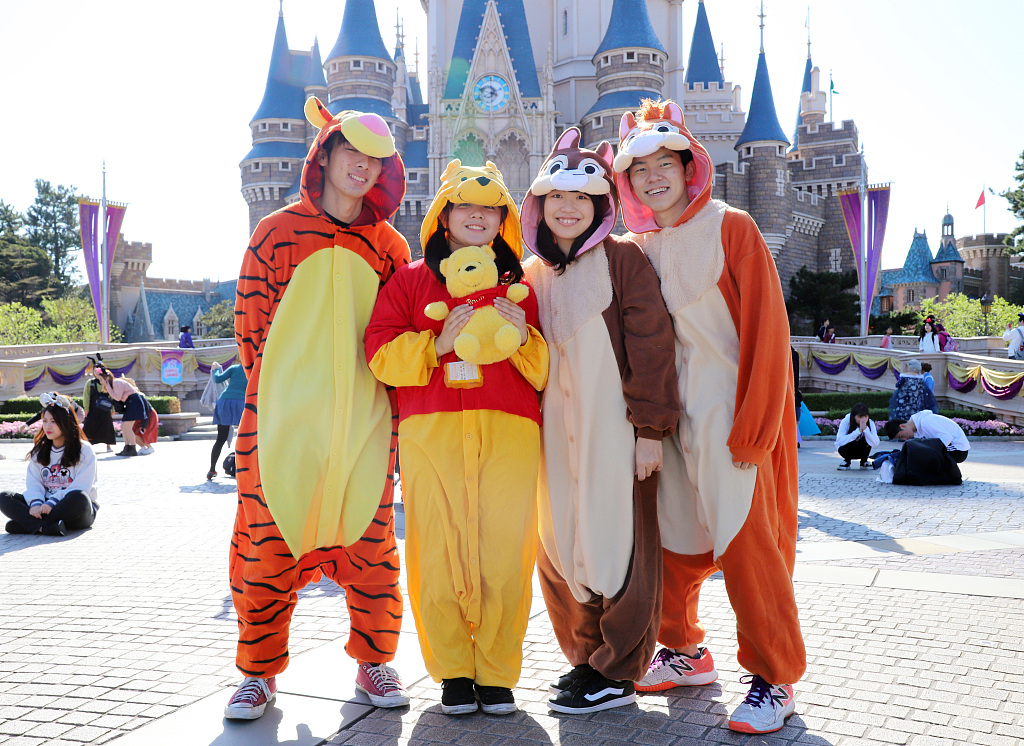 The report shows that the number of travelers to China's theme parks reached 190 million in 2017, which increased 20 percent from 2016. It also reveals that China currently owns 128 city-level theme parks and at least 70 new parks will be under construction or in a detailed planning stage by 2055.

Most theme parks are located in economically-developed areas like Southern and Eastern China. The East China Area accounts for 34 percent of the total theme parks, which is based mainly on its large size of population and economic aggregate.

In addition, the AECOM team also found that many Chinese central areas, which have a large population and a strong GDP, have already started to plan for theme park projects.