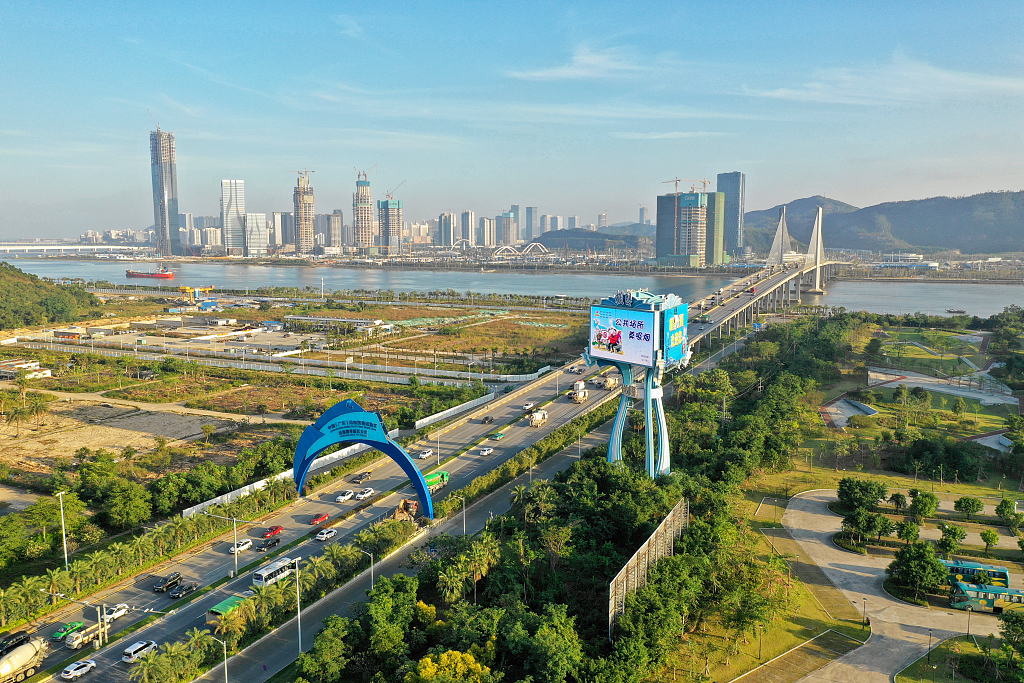 The State Council has approved, in principle, the proposal raised for such a transformation, according to a statement released Monday on its website.

Hengqin, located on an island, is next door to Macao. The 106.46-square-km region is expected to become a global tourism destination with a modern industrial system, green ecosystem and smart services.

The development of Hengqin will promote the moderate economic diversification of Macao and become a demonstration zone for the deep integration of Guangdong, Hong Kong and Macao, the statement said.

A free trade pilot zone will also be promoted in the region, according to the statement.