TRAVEL China to surpass France as top travel destination by 2030

China to surpass France as top travel destination by 2030

China is forecast to overtake France as the world's number one tourist destination by 2030 as a growing middle class in Asia looks to spend more on travel, according to a report from the market research group Euromonitor International released on Tuesday. 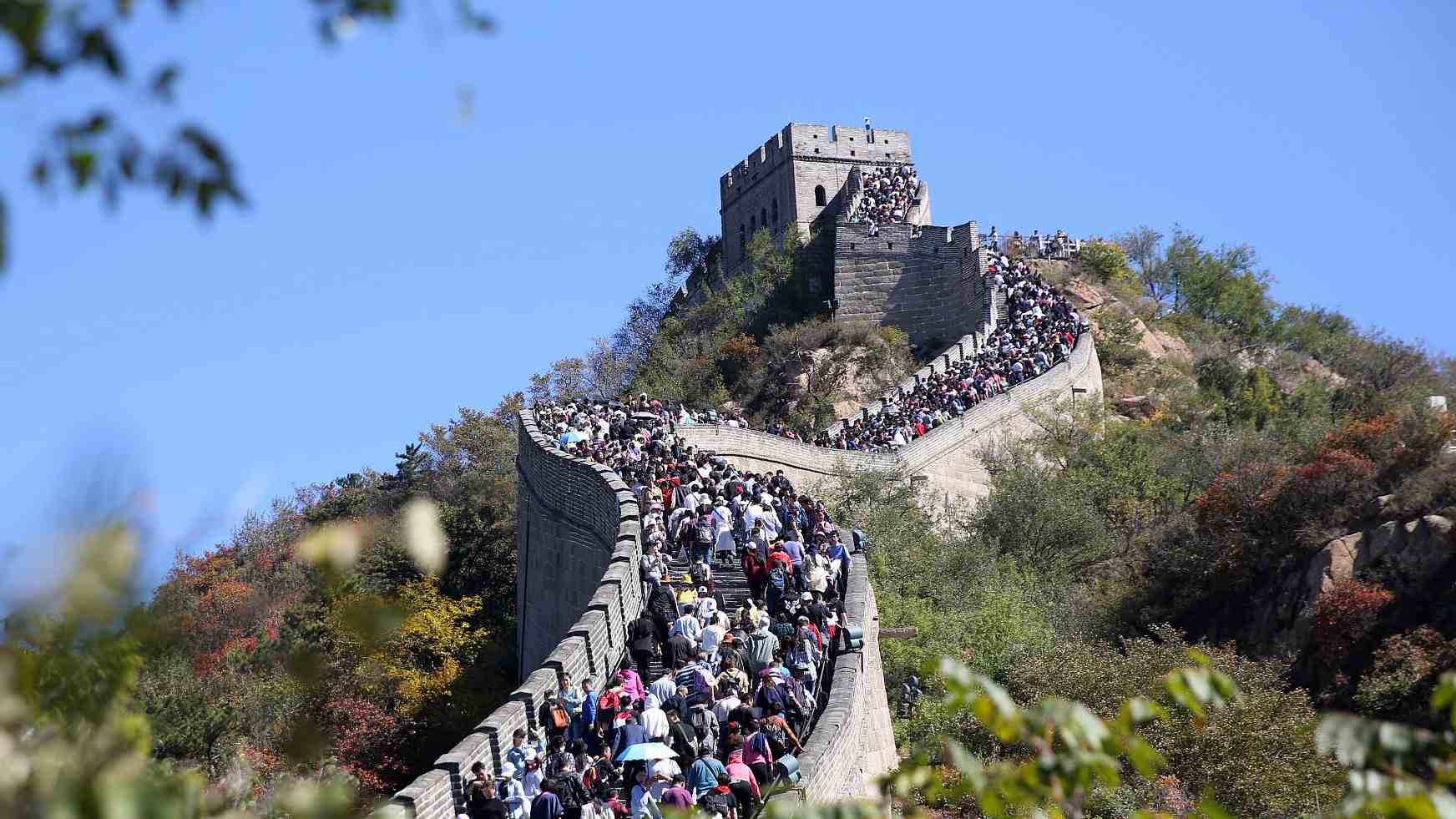 In the report, Euromonitor said it is predicting there will be 1.4 billion trips made in 2018, up 5 percent from last year. By 2030, international arrivals are expected to have risen by another billion with China expected to have overtaken France by then to become the world's most visited destination.

Much of the sustained boom in travel and tourism, which has outpaced growth in the global economy for eight years, is centered in the Asia-Pacific region, where trips are expected to grow by 10 percent this year. The region has benefited from rapidly growing economies as well as an expanding middle class that seeks to spend disposable income on leisure.

Euromonitor's senior travel analyst, Wouter Geerts, said the gradual process of loosening visa restrictions has made traveling in the region easier, with 80 percent of arrivals in Asia originating from the region. He also said sporting events will likely further boost the region, with Beijing hosting the 2022 winter event.

China is also forecast to surpass the US and Germany to become the largest source of outbound departures by 2030, the reported said.

Tourism is a key pillar of the Chinese economy, and much investment has been made to improve infrastructure and standards, in addition to tourism-friendly policies and initiatives.