Beijing (People's Daily) - The event "My Italian Journey" was held in Beijing on Thursday by the Embassy of Italy in China. Ettore Francesco Sequi, Italian Ambassador to China, appointed famous Chinese actor Liu Haoran as the 2019 Tourism Ambassador of Italy.

"I believe that Liu will be an excellent tourism ambassador of Italy since he has attracted more than 30 million followers with his positive, sunny and hardworking image, and most importantly, he has already been in our country and had a taste of the beauty of Italy," the ambassador said during the event. 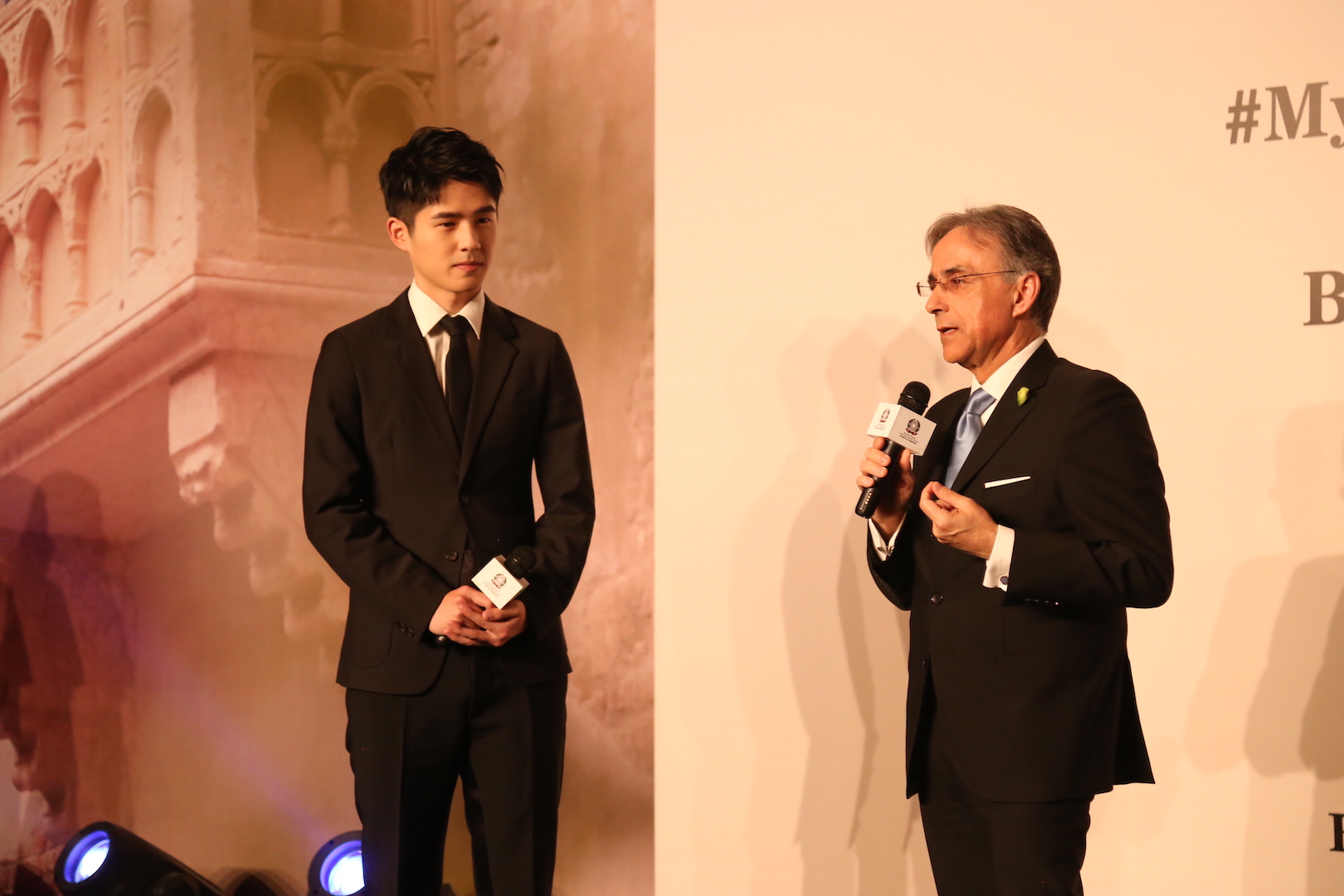 Liu, a well-known actor in China, is known as the character Qin Feng in the film Chinatown Detective and won a Best New Actor at the Huading Awards for his performance.

Liu said in a short speech, "This is my first time to Italy as the tourism ambassador and I'm in love with this country now. This place deserves more Chinese tourists to make it their next destination. I'm hoping to boost China-Italy travel volume and make Italians better acknowledge China as well."

According to the China Tourism Academy, Chinese nationals made 140 million outbound trips in 2018, marking a year-on-year increase of 13.5 percent. With this huge amount of travel capacity, new cooperation on tourism between China and Italy will lure more Chinese tourists to Italy and help them to understand the country's different regions.