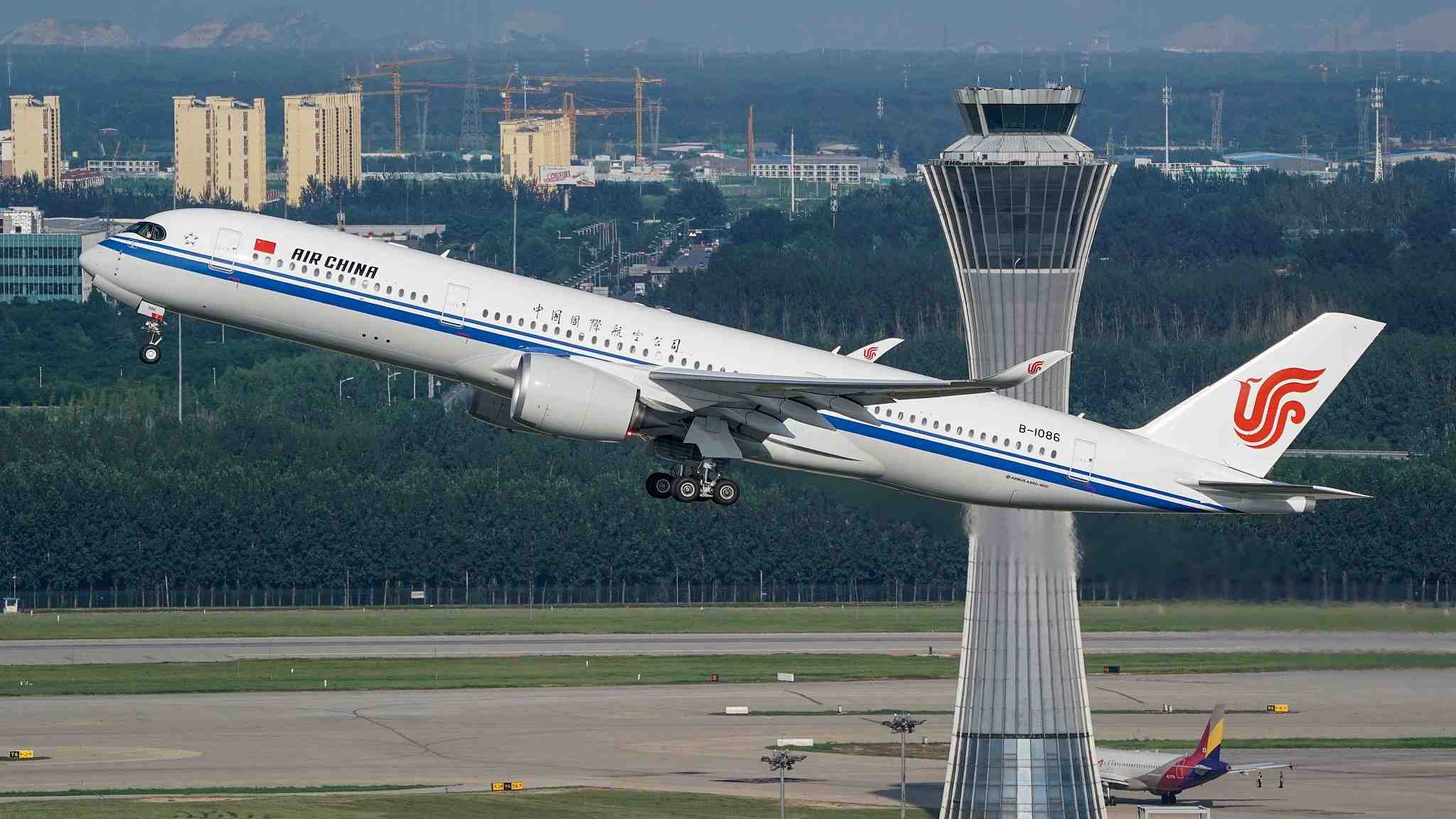 China will outstrip the United States to become the No.1 country of origin for air travelers by 2040, CNN reported citing the Airports Council International (ACI), a global body that represents the world's airports.

The ACI said air passengers will be taking a total of 20.9 billion journeys by 2040 and that' s a huge travel leap from 8.2 billion passenger trips in 2017.

The Chinese passengers will be making four billion air journeys in 2040, accounting for almost 19 percent of all global traffic, the ACI said. US passengers will make up about 15 percent of the market, with India in third place with 6.3 percent.

The surge in passenger numbers is a good news for the Asia-Pacific market and for the global aviation industry, but the ACI also warned that a global plan is required and more investment will be needed to the airport facilities construction if the aviation networks are to avoid heavy congestion.

"While this is welcome, surging air transport demand threatens to outstrip current and planned airport infrastructure in many regions around the world," said Angela Gittens, director general of ACI World. "These physical capacity considerations and potential bottlenecks in air transport infrastructure pose challenges to the global industry in accommodating the strong forecast future demand."

Other nations that are in increasing number in the aviation traffic over the next couple of decades will include Vietnam, Saudi Arabia, UAE and the Philippines, according to the ACI's data covering 110 countries.