Antarctica received 8,273 Chinese travelers from 2017 to 2018, accounting for 16 percent of the total number of visitors, which is only second to the United States, the International Association of Antarctica Tour Operators (IAATO) reported. 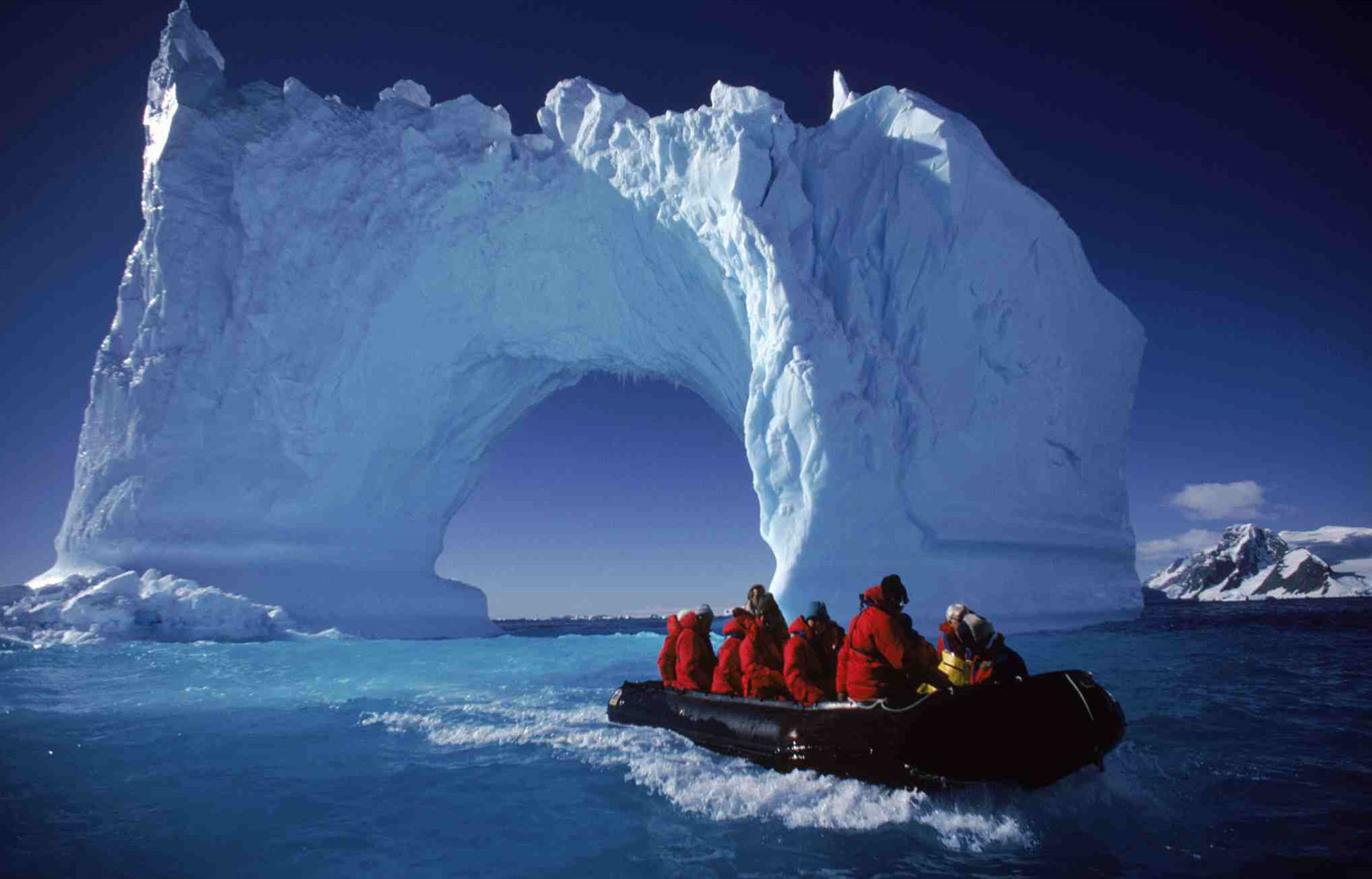 The number is nearly 3,000 more than that of the 2016-2017 Antarctic tourism season. Ctrip, a Shanghai-based online travel agency, also noted that the number of Chinese visitors going to Antarctica would probably rise to more than 10,000 during the 2018-2019 season.

The number of Chinese travelers to Antarctica has increased by 100 times since 2008 and it is expected that the demand will continue to grow in the years ahead.

Meanwhile, data from Ctrip has shown that the top 10 departure cities for Antarctica are Shanghai, Beijing, Hangzhou, Guangzhou, Chengdu, Shenzhen, Nanjing, Chongqing, Xi'an and Wuhan. The best season for traveling to Antarctica is from November to March.