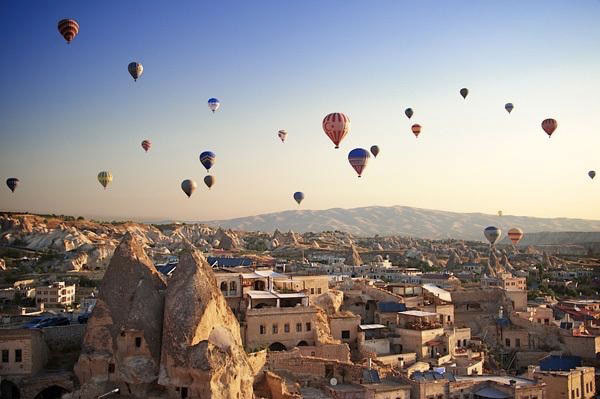 This year is being marked as Turkey Tourism Year across China and cultural exchanges between the two countries are being intensified.

These cultural ambassadors will visit Turkish cultural institutions and major enterprises, and they will also tour famous sites in Istanbul, Cappadocia and Fethiye and enjoy the Blue Voyage cruises. The trips will give them access to the centers of the country's economic and cultural life, which they will share with people back home.

The trips are jointly launched by the Chinese mobile news aggregator Yidianzixun and the Ankara-based Yunus Emre Foundation and Institute, founded by the Turkish Ministry of Culture and Tourism.

Separately, the two sides recently reached an agreement on cooperation to promote Turkish culture and tourism in China.

Meanwhile, since April, a series of events, including exhibitions, performances, concerts, gourmet festivals and cultural forums have been held in China.

Turkey says it values Chinese tourists. And it is boosting its marketing in China and also the training of Mandarin-speaking tour guides. 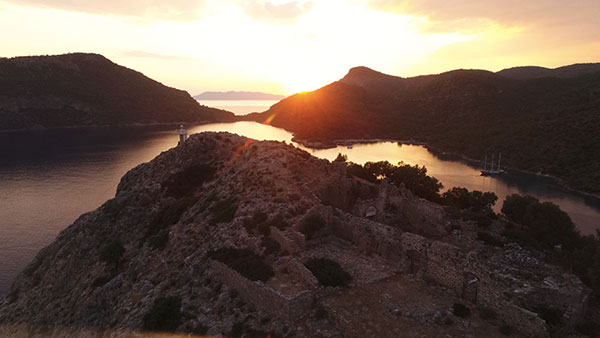