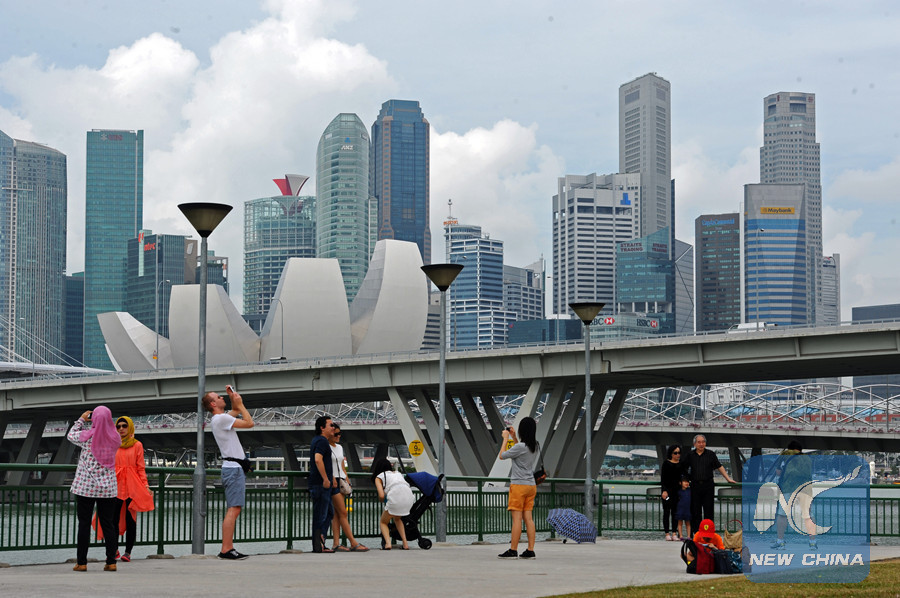 SINGAPORE, Feb. 13 (Xinhua) -- Singapore Tourism Board announced on Wednesday that the Chinese mainland was Singapore's No.1 visitor arrival source market for the second year running in 2018.

The authority said in a media release that visitor arrivals from the Chinese mainland reached 3.42 million last year, growing by 6 percent year-on-year.

The authority also said the visitor arrivals to Singapore increased 6.2 percent to 18.5 million in 2018.