Greece makes a lot of efforts in attracting more Chinese tourists all year round and the Chinese market is very important in the country's bid to update its tourism product, Greek officials told Xinhua here on Friday. 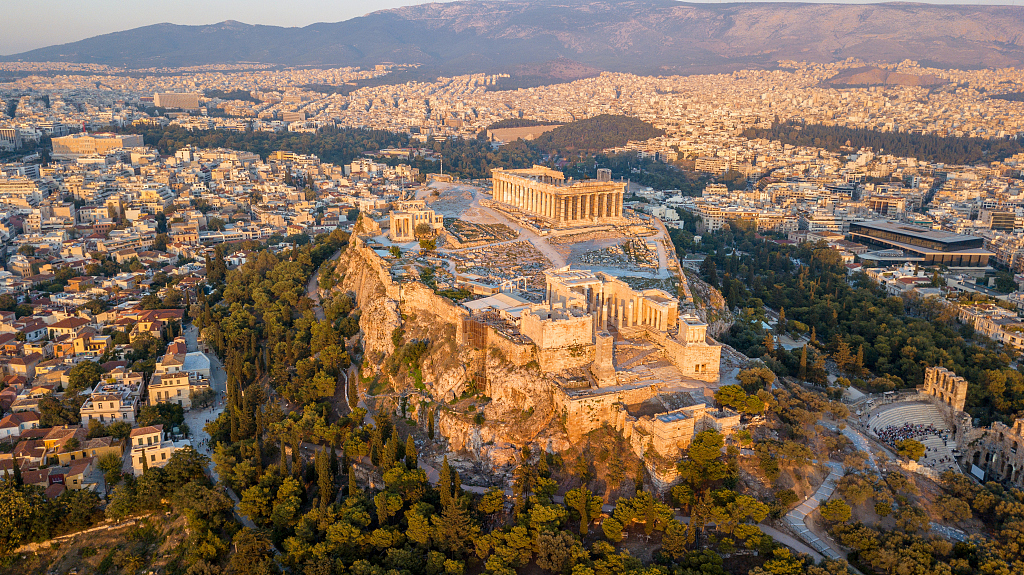 China was among 50 countries participating in the 6th International Tourism Expo here which brings together more than 200 exhibitors and 150 hosted buyers to explore cooperation opportunities until Sunday.

"We must shift to quality. I have stressed this many times. This is what the market, the economy and above all today's tourists want. For tourists, today's quality does not mean only luxury experiences and services, but a product and service respecting the environment, employees, tradition, which preserves cultural heritage," Tourism Minister Harry Theocharis said, addressing the opening ceremony.

"What we are currently doing is trying to increase the number of the 250,000 (Chinese) visiting Greece today (per year) to 500,000 gradually," Angela Gerekou, president of the Greek National Tourism Organization (GNTO), told Xinhua.

Theocharis and other Greek officials have said they aim to reach the goal in two years.

"(We are trying) to persuade our Chinese friends that Greece is an attractive destination throughout the year - I know that they are traveling also during the winter- and not only Santorini and Mykonos which are indeed among our very beautiful islands, but there is another Greece which they can discover," Gerekou said.

"The (Attica) Region is here, coordinating in all levels hoteliers, health services providers, cultural and sports organizations so that we will all be ready in two years to welcome 500,000 Chinese visitors who will enjoy their stay in the country of wellbeing and cradle of western civilization, a country Chinese people love, as we know," Giorgos Patoulis, regional governor of Attica, told Xinhua.

The increase of direct flight connections contribute a lot, he said, speaking to Xinhua in front of Air China's stand, operator of direct flights between Athens and Beijing currently three times per week.

"We are making a big effort to increase air connections between Greece and China, in particular, direct flights. A few days ago, as you know, Greek prime minister signed an agreement for direct flights between Shanghai and Athens," Fragakis said, referring to the deal sealed during the Greek prime minister's visit to Shanghai in early November for the second China International Import Expo (CIIE).

Juneyao Airlines has announced the launch of a direct air route linking Shanghai and Athens in June 2020 to further facilitate tourism between the two countries.

"A first step was indeed taken. We are planning more in the coming period so that air flights will be increased, and direct air flights even more, because the Chinese market is very important to us," Fragakis stressed.

In addition, GNTO has recently ratified an MOU for cooperation with wechat platform to reach out to more Chinese travelers and plans a similar agreement with Ctrip platform, he said.