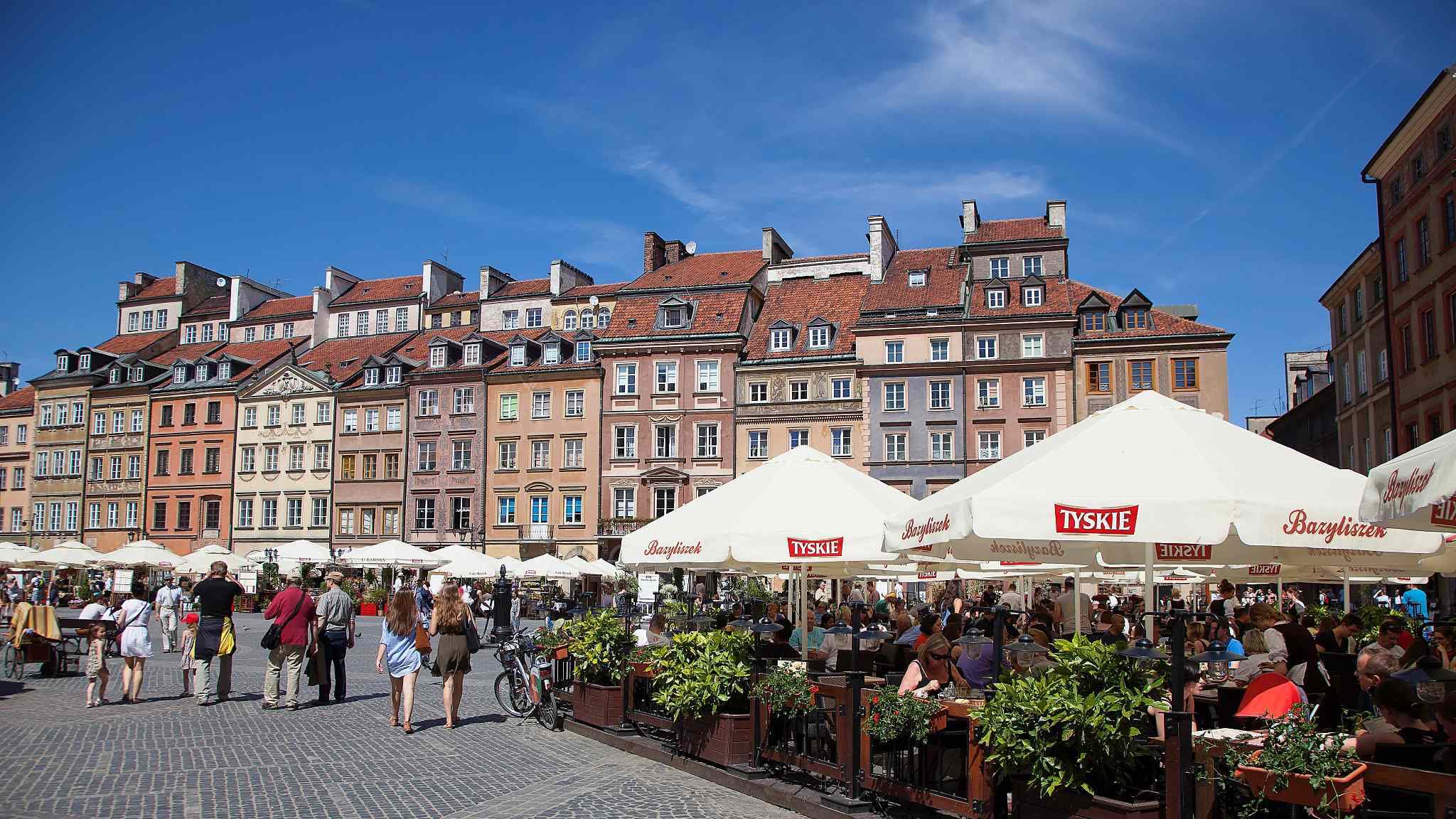 Chinese Premier Li Keqiang on Wednesday sent a congratulatory message to the opening of the fourth high-level meeting on tourism cooperation between China and 16 Central and Eastern European Countries (CEEC).

In the message to the meeting held in the southeastern Croatian port of Dubrovnik, Li said tourism is one of the fastest growing industries in the global economy, adding that China and the CEEC boast rich tourism resources and have great potential and a good foundation for developing tourism cooperation.

Li voiced his hope that the two sides will take the opportunity of the high-level meeting to expand tourism cooperation and promote people-to-people and cultural exchanges, so as to boost mutual understanding and common development.

It has become an influential transregional cooperation mechanism and promoted the comprehensive and in-depth development of China-Europe relations, he added.

China will work together with the CEEC to push forward their pragmatic cooperation in various fields to bring more benefits of the "16+1 cooperation" to the people of every country, Li said.