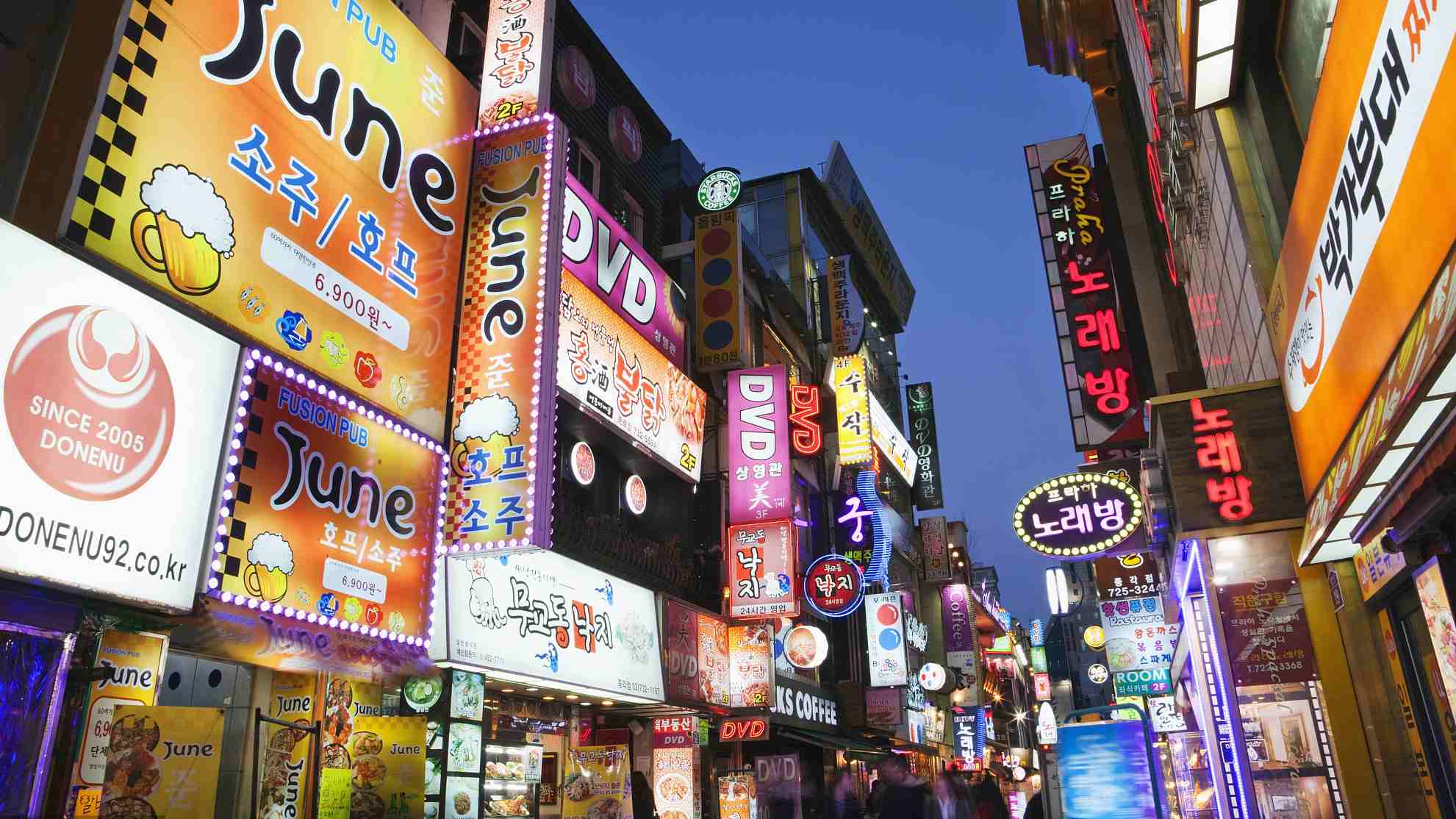 Travel agencies in Shanghai have resumed tours to South Korea after halting 17 months due to South Korea's deployment of the US Terminal High Altitude Area Defense (THAAD) system.

Independent tours and package tours to South Korea could be found on Thursday on the website of a few travel agencies including Shanghai-based Spring Airlines, Jin Jiang Travel. But most travel agencies only offered tours to Seoul.

Spring Airlines resumed the tours to Seoul and Jeju Island for up to five days at about 1,900 yuan (282.6 US dollars) a person, and also offered visa application services.

A Spring Airlines travel agent said that South Korea products resumed Thursday, but no cruise tours were available to South Korea. He asked not to be named.

"Some small and medium-sized travel agencies in East and South China have resumed tours to South Korea this year. However, in Beijing, a small number of tours resumed in December, but are now halted again," a Beijing-based travel industry insider told the Global Times. He refused to give his full name.

The first group of 32 visitors left Beijing for South Korea for a five-day trip on December 2, Beijing Youth Daily reported.

A total of 379,891 Chinese mainland tourists visited South Korea in June, 49 percent more than in June last year, according to data published by the Korea Tourism Organization.

Travel products to South Korea are not available at online travel agencies such as Ctrip and lvmama.com.

"We suspended tours to South Korea since last year following the THAAD deployment, and have not resumed yet," Wang Huabei, media director of the Shanghai-based lvmama.com, told the Global Times Thursday.

Chinese experts doubted whether the number of tourists to South Korea could return to the pre-THAAD level, and said the rebounding tourism won't help solve the THAAD issue.

"The safety threat THAAD posed to China will not change. Instead, it's getting worse with increasing US interference," Zhang Huizhi, a professor at Jilin University's Northeast Asian Studies College, told the Global Times on Thursday.

As the US considers China as a competitor, it has been using THAAD issue to sour relations between China and South Korea, and the THAAD issue may not be resolved in the short term, Zhang said.