Chinese tourists contribute $170 mln in revenue for Ethiopia in 2017

ADDIS ABABA, May 4 (Xinhua) -- Ethiopia recorded $169.6 million in revenue from 45,307 Chinese tourists that visited the country in 2017, an Ethiopian official said recently. 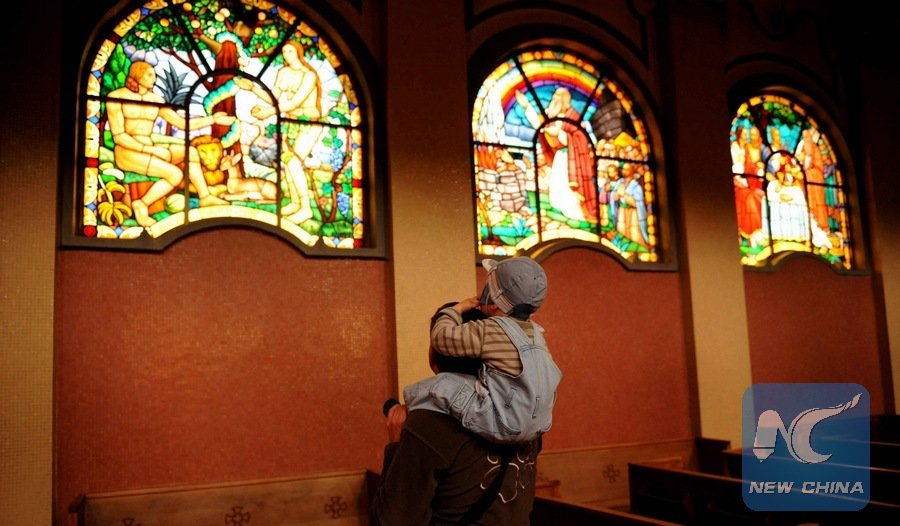 "MoCT is encouraging Chinese investment in Ethiopia's hospitality sector with a view to dramatically increasing the number of Chinese tourists," Abate said.

With a view to making tourism a major hard currency earner, Ethiopia is implementing incentives for entrepreneurs involved in the tourism and hospitality industry, including duty free arrangements for construction materials.

MoCT hopes the increasing flight connection between Ethiopia and Chinese destinations will help sustain the steady increase of Chinese tourists to Ethiopia.