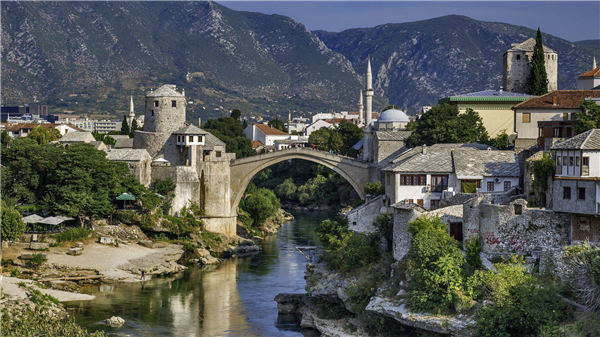 According to data from BiH's Agency for Statistics, there were 7,638 overnight stays by Chinese tourists during the first four months this year, a 69.6 percent increase year-on-year.

China's agreement on a mutual visa-free regime with BiH became effective on May 29, 2018.

According to the agreement, holders of valid ordinary passports of both countries' citizens shall be exempted from visa requirement for entry into, exit from, stay in or transit through the territory of the other country during the period of stay up to 90 days in any 180-day period.

BiH Minister of Foreign Trade and Economic Relations Mirko Sarovic said last month that there were some 30,000 Chinese tourists to BiH in 2017 and by the abolition of visa, it is expected that the figure will continue to increase, reaching 50,000 in 2018.