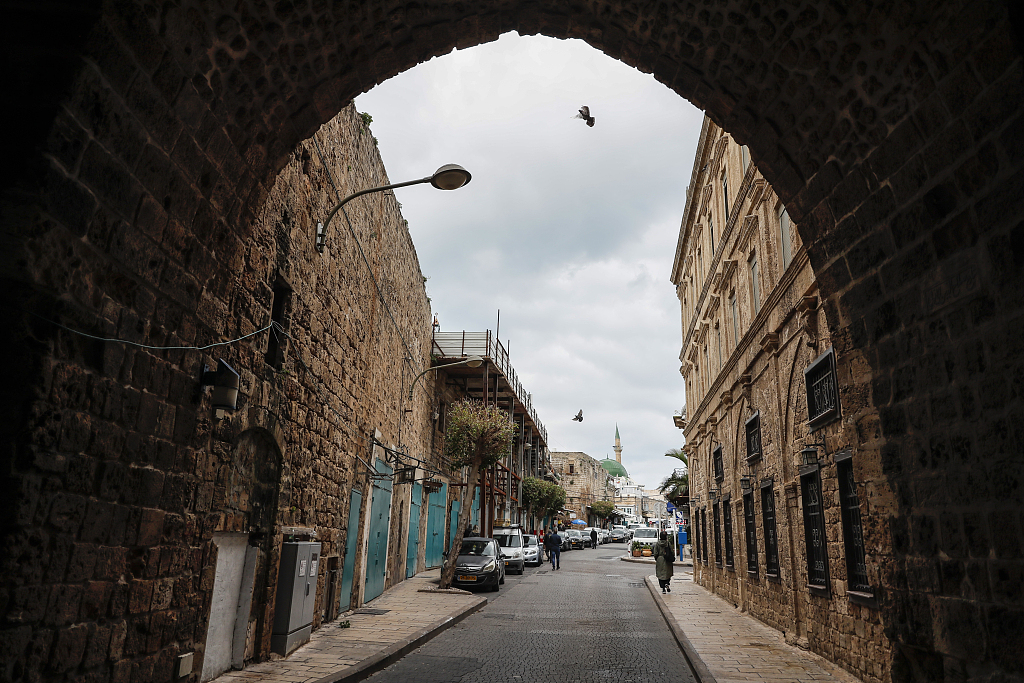 The number of Chinese tourists who visited Israel from January to May grew almost 51 percent year on year, said a report released by the Central Bureau of Statistics on Tuesday.

In addition, 15,300 Chinese tourists visited Israel in May, 4,000 more than the same month last year.

A total of 1.9 million tourists visited Israel from January to May, an increase of 8.6 percent from 2018, the report said.