MANILA, May 9 (Xinhua) -- The number of Chinese tourists who visited the Philippines in the first quarter of 2019 has increased 24.87 percent, data released by the Department of Tourism (DOT) of the Philippines showed on Thursday. 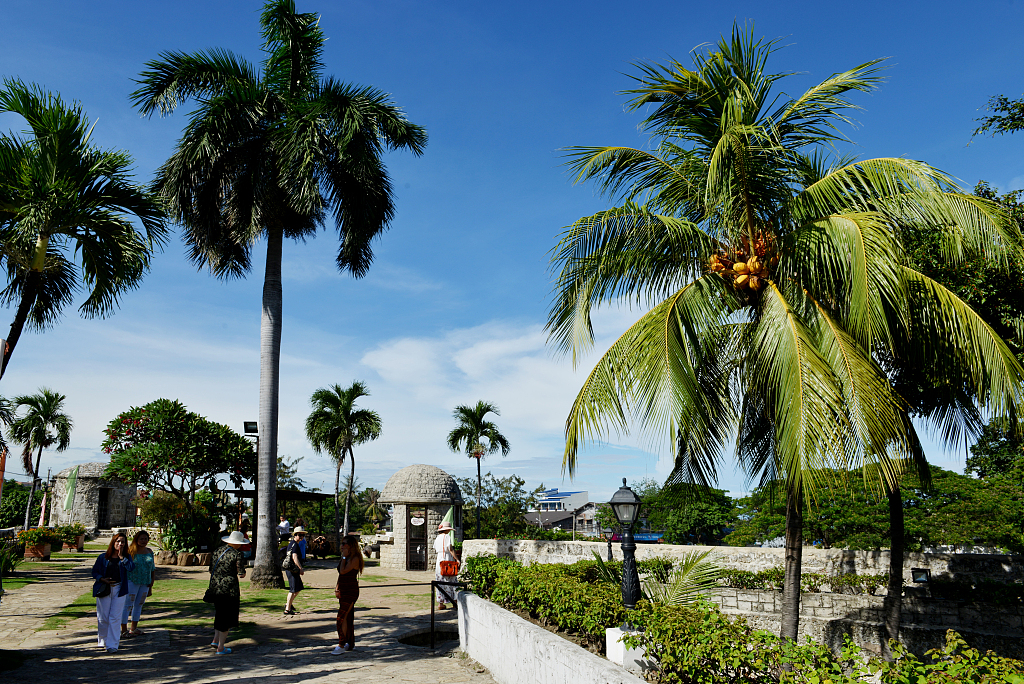 According to DOT data, a total of 463,804 Chinese tourists visited the Philippines from January to March this year, or 24.87 percent more than the 371,429 recorded in the first three months of 2018.

China ranked second to South Korea, which remains the top source market with 519,584 arrivals to the Philippines from January to March this year, the DOT said. The number is up by 8.91 percent from the 477,087 recorded in the same period in 2018.

The DOT said more than 2.2 million foreign tourists visited the Philippines in the first quarter of 2019, up 7.6 percent increase from the 2.05 million visitors recorded in the same period last year.

The Philippine Tourism Secretary Bernadette Romulo-Puyat said the first quarter figures showed that the Philippines is "on track" to hit the DOT's 8.2 million target for 2019.