BANGKOK (Xinhua) -- The number of Chinese tourists to Thailand, when compared with the same period last year, dropped for the first time since May 2017 after 47 Chinese tourists died in a tourist boat sinking in Phuket, according to statistics released by Thai officials on Monday. 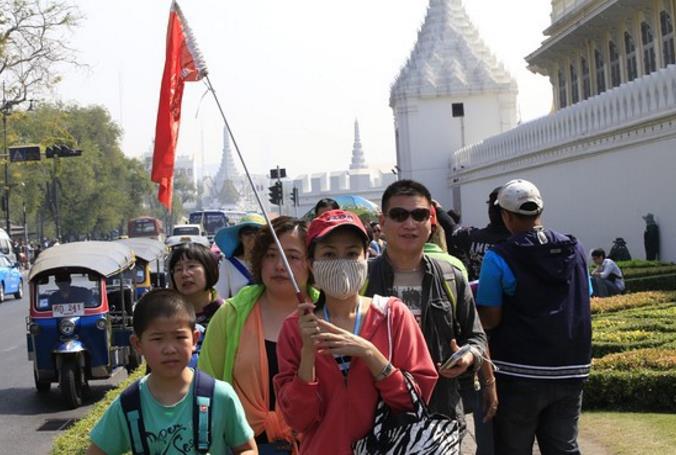 Two tourist boats, Phoenix and Serenata, were overturned in rough sea on July 5. All the passengers on board Serenata were rescued and all the victims were from Phoenix. A total of 89 tourists were on board Phenix at that time.

Pongpanu Svetarundra, permanent secretary of the Ministry of Tourism and Sports, said during a press conference held in ministry that the boat sinking accident had affected the tourism industry and the government predicted the number of Chinese tourists to drop.

It dropped slightly, less than 1 percent in July when compared with the same period of last year. "We achieved to win back some Chinese tourists' trust in our tourism security," Pongpanu said, adding that the 929,771 Chinese tourists in July contributed some 51.38 billion baht ($1.56 billion) revenue to the country, marking a 4.47 percent increase when compared with the same month last year.