Despite a much-discussed economic slowdown in China, domestic tourists did not cut back on their trips overseas in 2018. 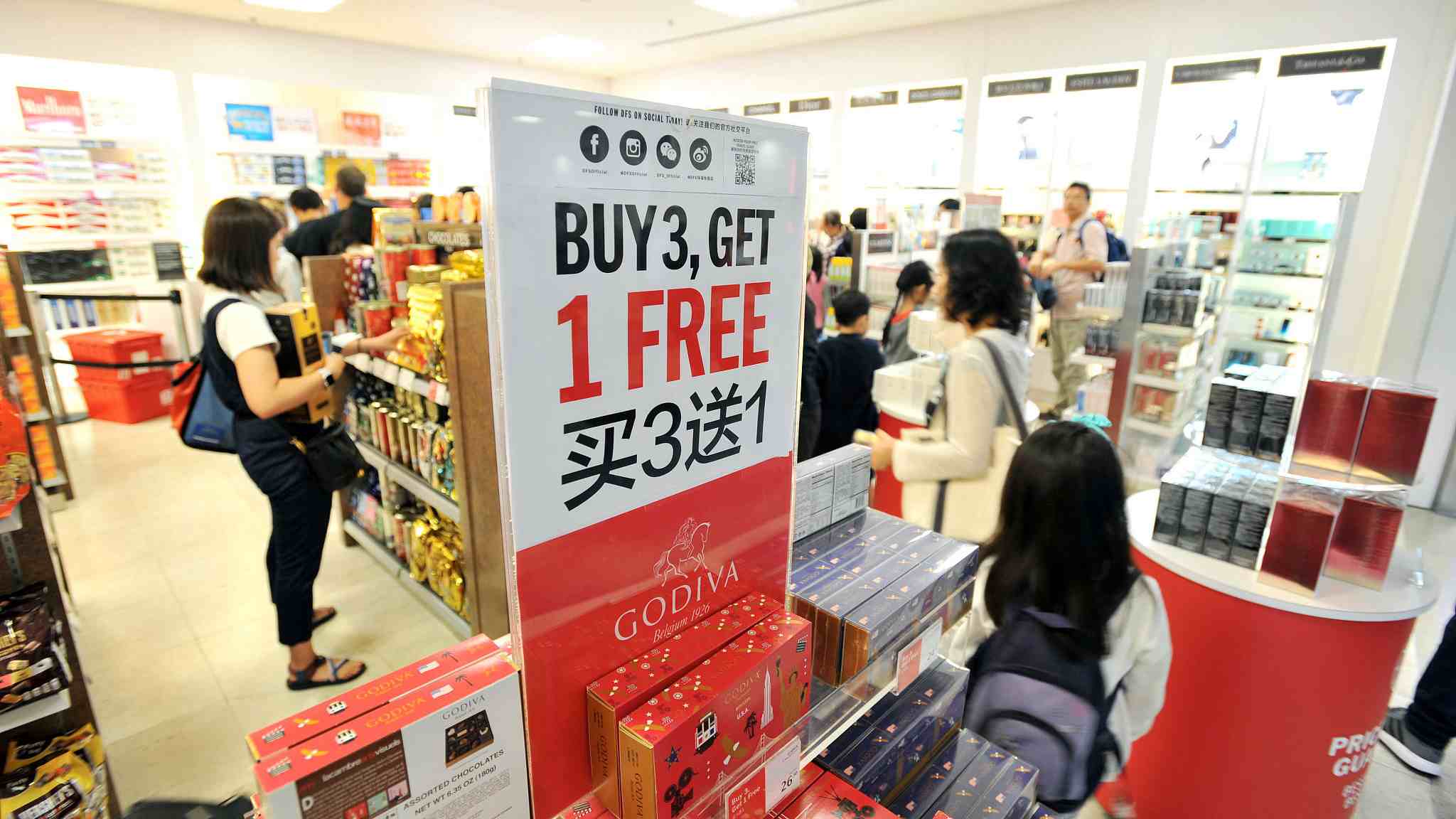 Last year, Chinese travelers made a total of 140 million outbound trips, up 13.5 percent from the previous year’s 129 million, according to data from the China Tourism Academy (CTA) on Tuesday.

On their trips to 157 countries and regions, Chinese travelers spent more than $120 billion, compared to $100 billion in 2017, the CTA estimated.

China has become a main contributor to the global tourism industry, both in terms of the number of trips and the amount of money they spend, according to Dai Bin, head of the CTA. “This is a remarkable change,” Dai said.

In terms of destinations, Chinese tourists are increasingly attracted to visit less popular areas such as the Antarctica, which could attract as many as 10,000 trips by Chinese visitors in 2019, according to the CTA data. That means one in every five tourists to the Antarctica will be from China. But traditionally popular destinations such as Thailand, Japan and South Korea are also set to remain top choices for Chinese travelers.

The number of domestic trips and tourism revenue also increased steadily in 2018. About 5.54 billion trips were made domestically, up 10.76 percent year-on-year, the CTA data showed. That’s about four trips per person in the country, a level comparable to that of developed countries, it said.

In the year, Chinese tourists spent a total of 5.99 trillion yuan ($874.18 billion) on their domestic trips, up 10.9 percent from last year, the data showed.

Dai said that China’s tourism consumption has become a main source to GDP growth, contributing 10 percent of the total economy.