TRAVEL Christmas in Sydney with all the trimmings

Christmas in Sydney with all the trimmings 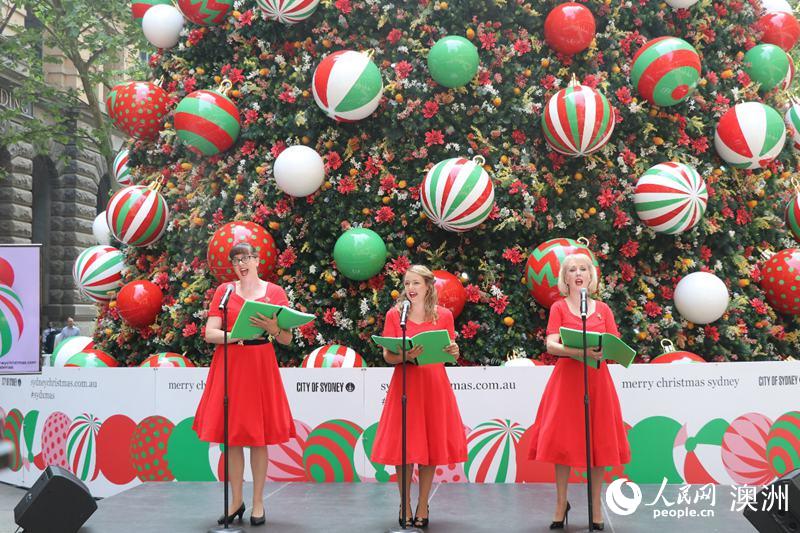 Sydney’s Lord Mayor Clover Moore launched the 2019 Sydney Christmas program, which runs from Nov. 23 and features decorations, events, and activities across Sydney CBD and other districts.

Including a street party in the heart of the city, Christmas markets, the state’s tallest Christmas tree, and five concerts, the whole program kicks off with the transforming of the CBD into a festive playground for Christmas in the City.

“Our Christmas celebrations continue to grow each year, with last year’s inaugural Christmas in the City event alone attracting 22,000 people! We’re spending around $3 million on more than 30 days of festivities right across the city center and our local communities,” Sydney’s Lord Mayor Clover Moore explained.

On Nov. 23, there will be stages at Pitt Street Mall, King Street, and Martin Place featuring family favorites, including Jimmy Giggle, Justine Clarke and SplashDance. The cast from the School of Rock musical will stop by for a special performance. Also, the Lord Mayor will join Santa in his reindeer tricycle sleigh led by a marching band through the city from Circular Quay, along Pitt Street to Town Hall.