With the current novel coronavirus outbreak in China, many countries and regions from around the world are imposing travel restrictions on Chinese residents, especially residents from the city of Wuhan in central China's Hubei Province, to curb the spread of the virus and ease pressure on a stretched health sector. 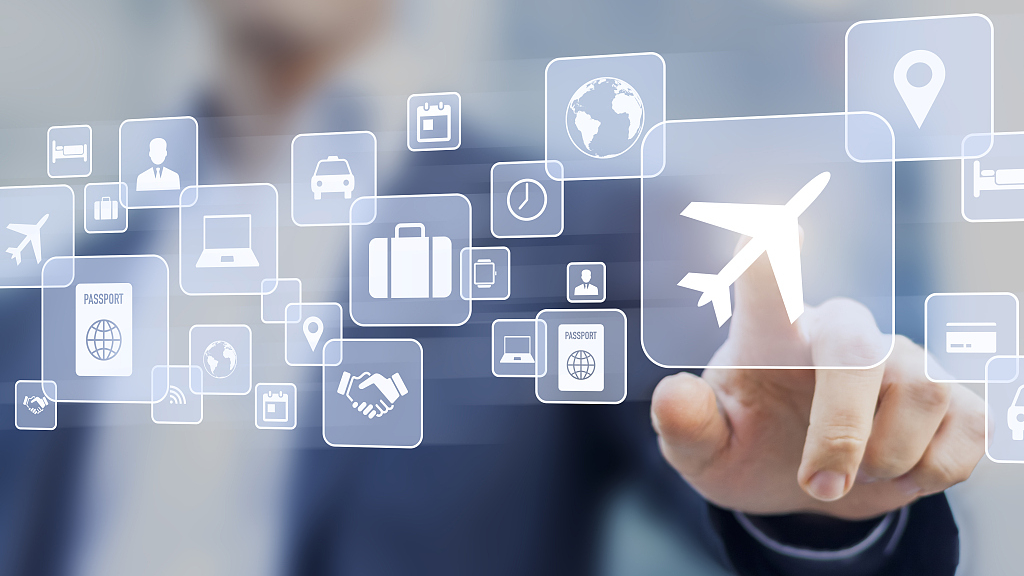 Meanwhile, in light of the current situation, Chinese citizens are recommended to avoid recent overseas trips to guarantee the health and safety of both Chinese and foreigners, according to China's National Immigration Administration.

The World Health Organization (WHO) on Thursday announced that the novel coronavirus outbreak, designated 2019-nCoV, has become a Public Health Emergency of International Concern (PHEIC), in other words, a global health emergency. However, the UN health body stressed that it does not recommend limiting trade and travel, and it also spoke highly of China’s prevention and containment measures.

For those who need to travel abroad for special reasons, they should check the latest entry-exit requirements of the destination countries or regions on China's National Immigration Administration website in advance.

In addition, arriving at the airport early is recommended to ensure enough time for medical examinations.

Those who have a valid permit to and from Hong Kong, Macao and Taiwan, or who are affected by the outbreak and failed to enter the three places within the validity period, can renew their permit of the same type and validity period free of charge after the outbreak is over.

People who have fever with symptoms of cough, dyspnea or other acute respiratory infections should stop any travel immediately and seek medical treatment.