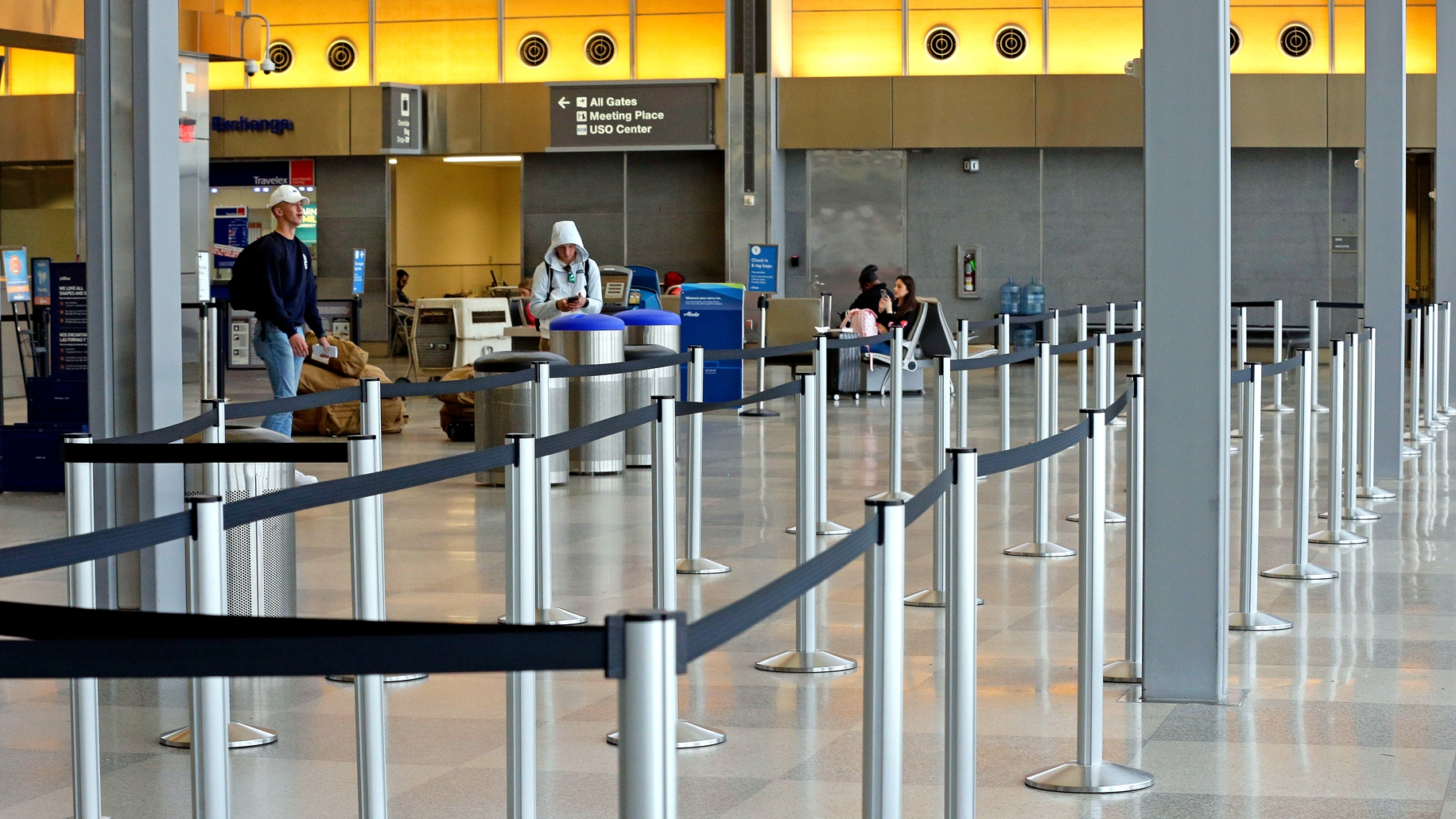 The COVID-19 pandemic is likely to put some 75 million jobs in the global tourism industry at risk, resulting in a loss of 2.1 trillion U.S. dollars in travel and tourism GDP to the world economy, according to the latest research by World Travel & Tourism Council (WTTC).

The findings show that around one million jobs are lost each day in the travel and tourism industry caused by the sweeping effect of the novel coronavirus epidemic, a 50 percent increase from the previous estimation made by WTTC two weeks ago.

Asia-Pacific is expected to the hardest-hit region with nearly 49 million travel and tourism jobs at risk, marking a loss of nearly 800 billion US dollars to its tourism GDP.

In Europe, over 10 million jobs at risk with possible losses of 552 billion US dollars, with Germany being the most affected country followed by Russia, Italy, and the UK.

The US, Canada, and Mexico are expected to lose up to a total of 570 billion US dollars together in the tourism sector, with around seven million jobs on the line.

Tourism contributes to around 10.3 percent of the global GDP, supporting one in 10 of the world's jobs, according to WTTC. The organization urged global leaders to take immediate action and coordinate efforts to save major travel businesses, including airlines, cruises, hotels, travel agents, and the entire supply chain.

"If urgent action is not taken within the next few days, the Travel & Tourism sector faces an economic meltdown from which it will struggle to recover and plunge millions of people dependent upon it for their livelihoods into debt," said Gloria Guevara, president and CEO of WTTC.

Leaders of the Group of 20 (G20) major economies pledged on Thursday to inject over five trillion US dollars to prop up the global economy as part of their joint measures to blunt economic fallout from the COVID-19 pandemic.