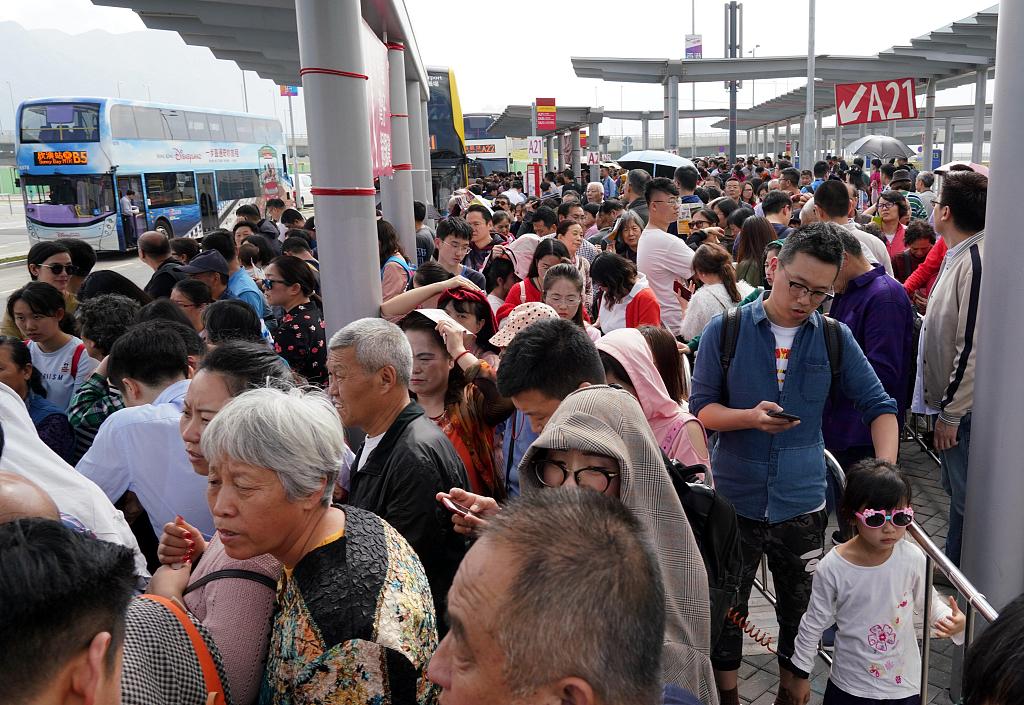 Inbound trips exceeded 6.22 million, rising about 9.5 percent from the same period of last year, while outbound trips increased nearly 12.5 percent to over 6.31 million, according to the administration.

More than 7.22 million entry and exit trips during the holiday were made by Chinese mainland residents for personal purposes, including traveling and visiting family members, growing nearly 16 percent year on year.