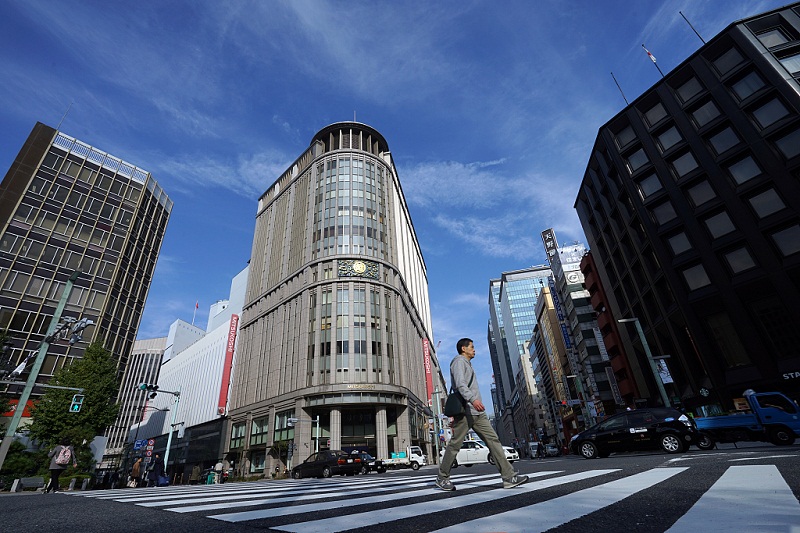 The two sides will partner in tourism product development and destination branding among others, according to a Ctrip statement released Tuesday.

The move is expected to facilitate two-way travel between China and Japan and jointly develop the cross-border cultural tourism industry, according to Ctrip CEO Jane Sun. This year marks the 45th anniversary of the establishment of sister-city ties between Yokohama and Shanghai, where Ctrip is headquartered.

Ctrip has been investing heavily in exploring Japanese market in recent years. The company established a Japanese branch to better serve travelers to Japan in 2015. Earlier this year, it launched Trip.com, an independent brand primarily serving clients in Asia Pacific markets, in Tokyo to offer timely travel-related services.

Construction of an around-the-clock Ctrip call center in Japan is currently underway, the statement said.