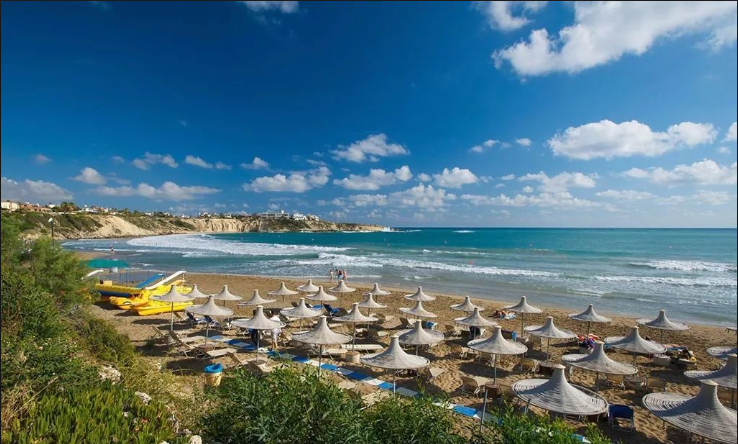 Cyprus is on course for its best tourism year in terms of arrivals after official figures showed that the number coming to the east Mediterranean island nation has surpassed 3.8 million for the first time.

The Cyprus Tourism Organization said Monday that arrivals in November were up nearly 10 percent from a year ago to 160,000, a record for the month. Overall, arrivals are 7.8 percent up over the year.

Cyprus relies heavily on tourism, particularly from former colonial power Britain. One notable increase was the 180 percent increase in tourist numbers from Ireland.