Marine authorities in South Australia state were grappling with ways to remove a dead whale carcass washed up near a popular fishing spot over the weekend before dangerous great white sharks were attracted to the carcass, according to local media. 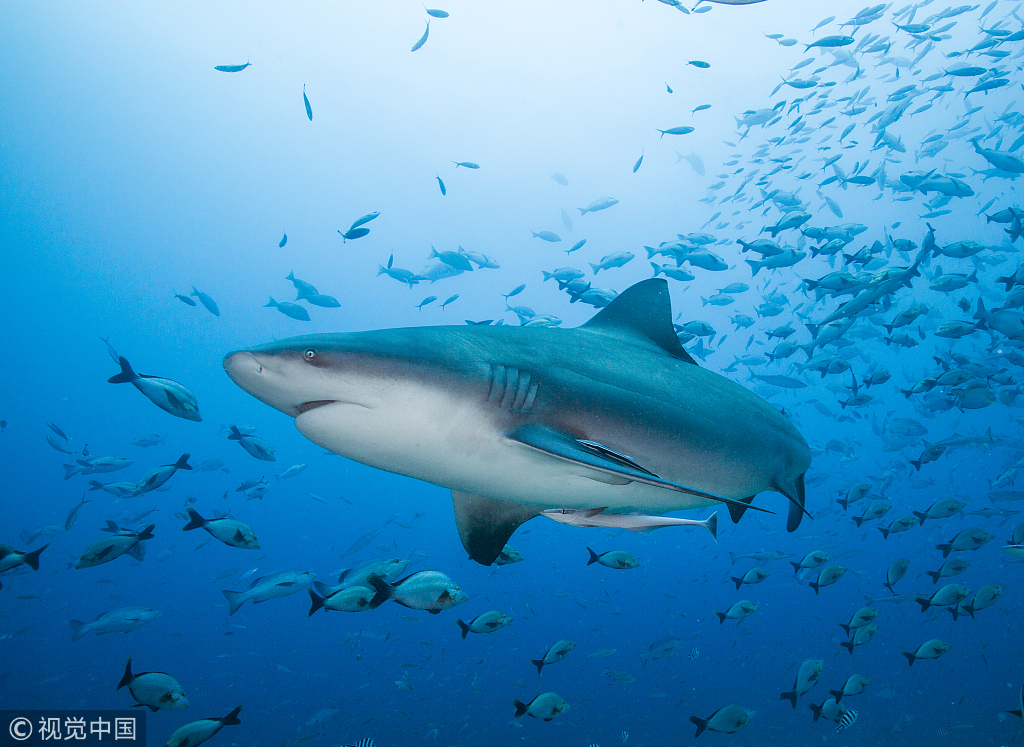 "We've got to reduce the risk to ocean users because obviously whales are going to attract predators, so we don't want a whale on the beach attracting white sharks," the ABC News channel quoted marine parks regional coordinator Dirk Holman as saying on Sunday.

"I'd strongly advise against swimming in the area until we've had a chance to get rid of the body."

The carcass, believed to be that of a young humpback whale weighing at least 10 tons, was found late last week at Frenchman Bluff near Farm Beach, which is popular with recreational and professional fishers, the news channel reported. The region's lower Eyre Peninsula is also a famous shark zone, with charter companies operating shark cage diving off Port Lincoln about 60 km away, it said.

The whale carcass could not be buried on site because it could leave an oil slick, Holman said. It could be removed with machinery, towed out to sea or cut up into pieces, he said.

Dead or beached whales on Australian shores can draw sharks near recreational swimming or surfing areas. In March, more than 150 short-finned pilot whales were stranded on a beach in Western Australia's Hamelin Bay, fueling concerns about attracting hungry sharks that might threaten surfers.