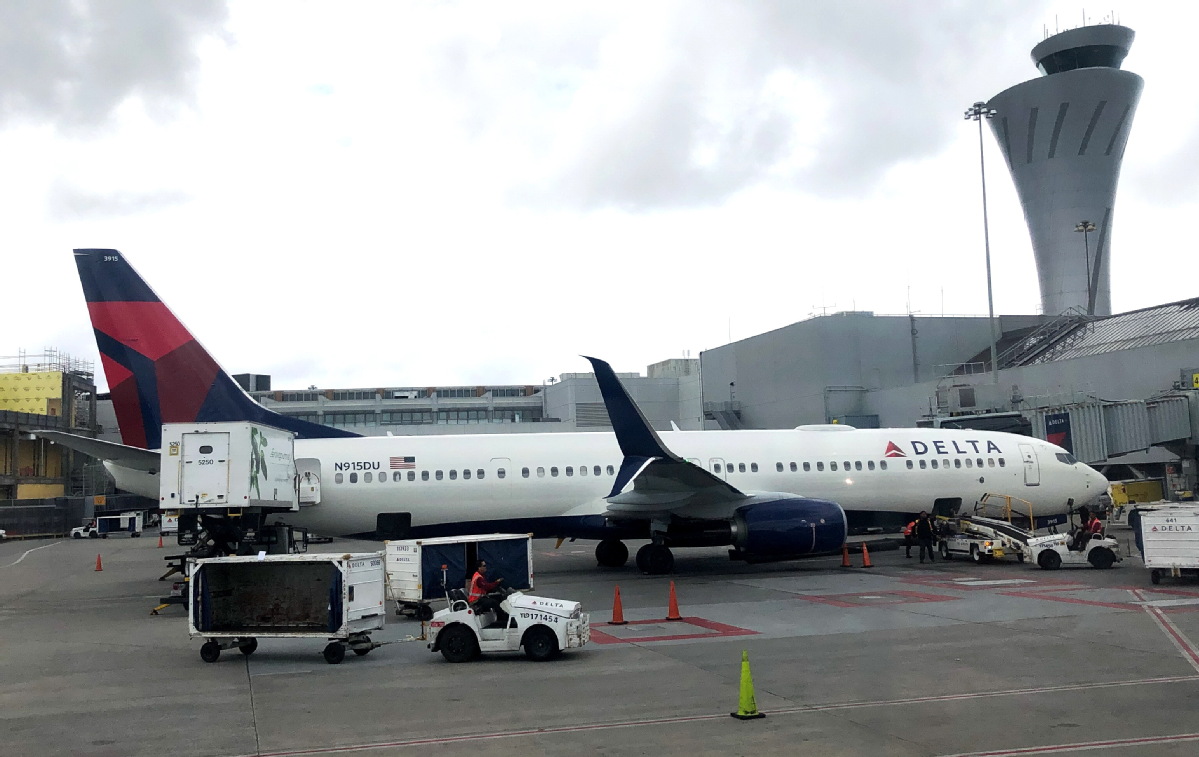 LOS ANGELES, May 21 (Xinhua) -- Delta Air Lines and United Airlines are planning to restart passenger flights to China in June, according to a report by Metropolitan Airport News this week.

Delta intends to offer daily service to Shanghai Pudong from both its Detroit and Seattle-Tacoma hubs, subject to government approval, said the report.

OAG Schedules Analyser data shows flights from Detroit will begin on June 1 using Airbus A350-900 aircraft, with Seattle resuming the same day on board A330-900neo. The network additions mean the SkyTeam alliance member will operate 7,350 two-way weekly seats between the United States and China, according to the report.

Prior to the pandemic, Delta operated six routes between the two countries, linking Detroit and Seattle with Beijing and Shanghai as well as flying from Atlanta and Los Angeles to Shanghai, in total providing about 21,300 weekly seats, said the report.

The data shows United Airlines is also planning to restart U.S.-China flights. From June 4, the Star Alliance member intends to fly daily to Shanghai Pudong from San Francisco and New York Newark. Daily service between San Francisco and Beijing will begin on the same day, according to the report.

United operated nine routes between the United States and China prior to the COVID-19 outbreak, providing more than 32,000 two-way weekly seats, said the report.