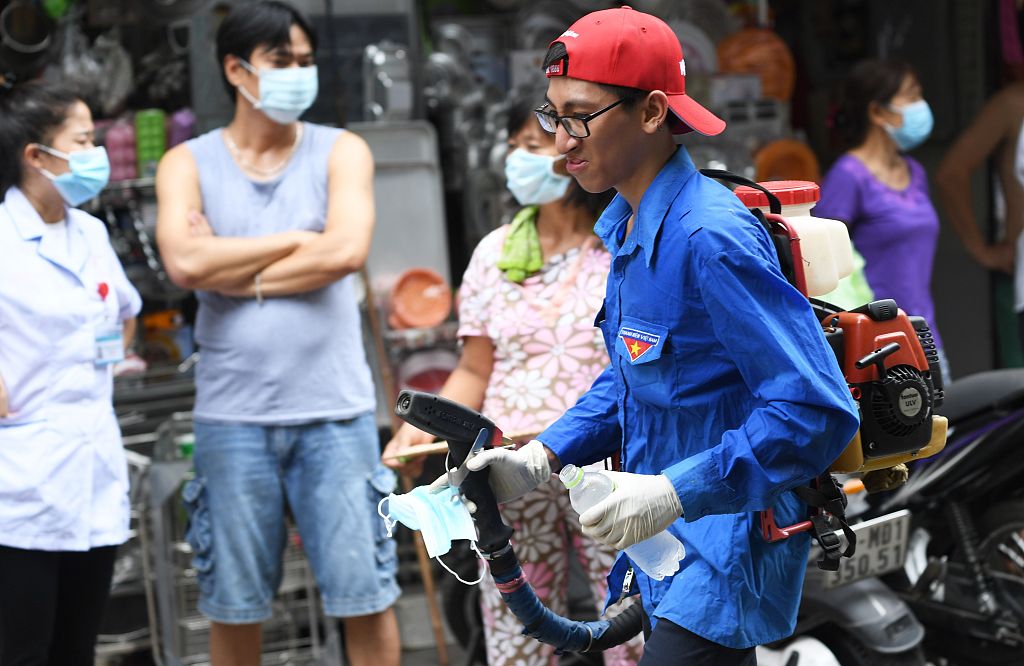 Of the over 105,000 dengue fever patients, 10 have died, the agency quoted the country's Health Ministry as saying.

Most of Vietnamese dengue fever patients live in the country's southern region whose weather conditions and local people's habit of storing rainwater in containers for domestic use create favorable conditions for the development of mosquitoes, the disease's transmitter, local epidemiologists said.

In March, Vietnam established a satellite-based dengue forecasting system which uses a combination of satellite information, weather forecasting and historical data on previous outbreaks to create an early warning system, up to eight months in advance, for potential epidemics.

Through the system, local communities receive direction on where to focus their efforts to reduce mosquito-breeding sites to prevent outbreaks of dengue.