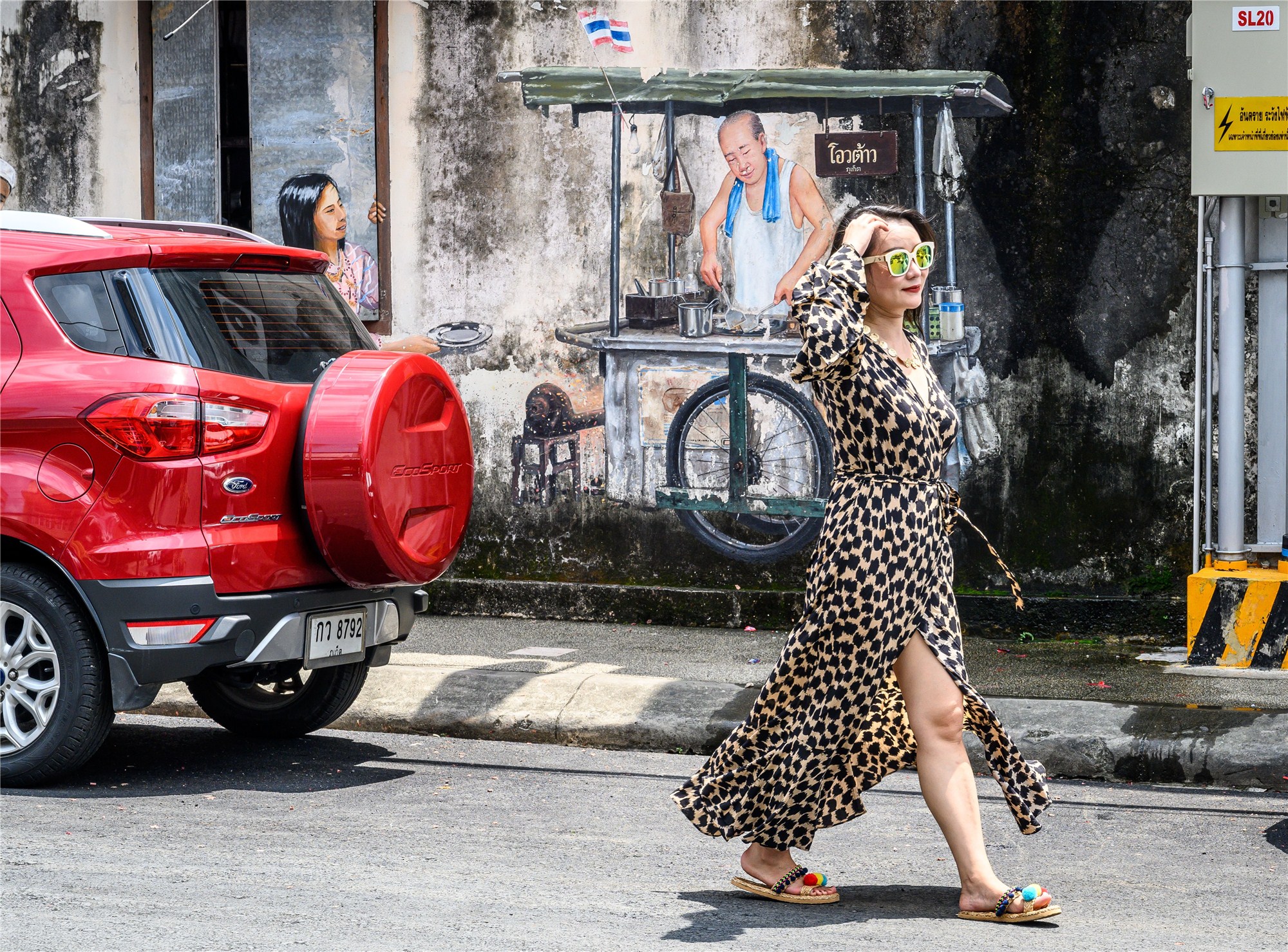 The route was operated by Thailand's VietJet Air with a round-trip flight every Wednesday.

The inbound flight arrives in Xining at 06:20 a.m., and the outbound flight departs Xining at 07:30 a.m., both Beijing time. The flight time is about five hours.

The new flight to Phuket will offer more options for local tourists who travel abroad during the upcoming Spring Festival holidays, sources with the marketing department of the Qinghai Airport Co., Ltd. said, adding that it will also help Qinghai participate the Belt and Road Initiative and expand opening up.