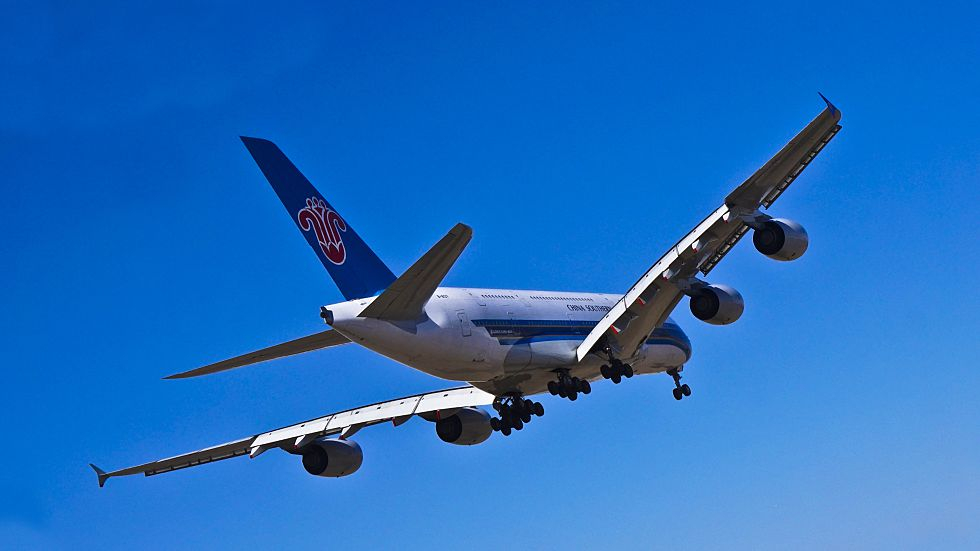 A new air route will be launched between the city of Changchun, northeast China's Jilin Province and Japan's Nagoya on April 3.

The route will be operated by China Southern Airlines with round-trip flights scheduled every Wednesday and Friday.