TRAVEL Discount season for traveling: Where can you get the most enjoyment for the money? (I)

Discount season for traveling: Where can you get the most enjoyment for the money? (I) 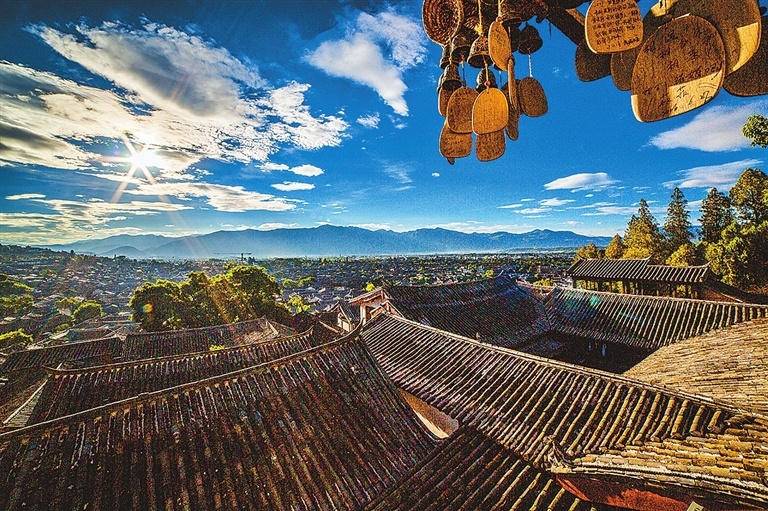 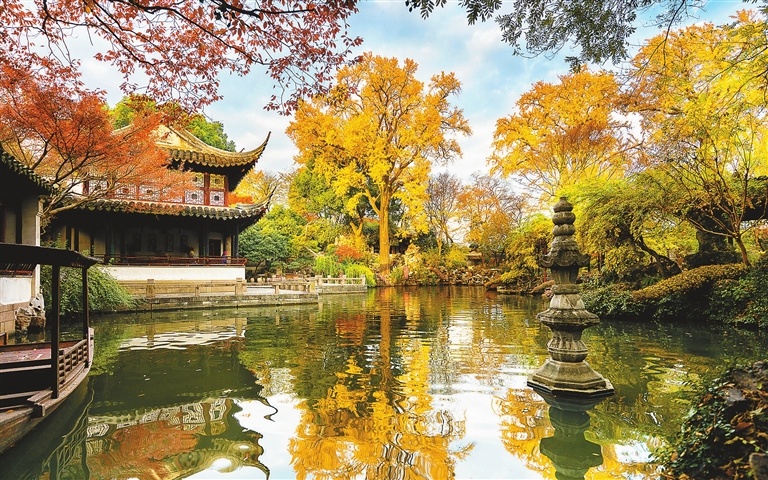 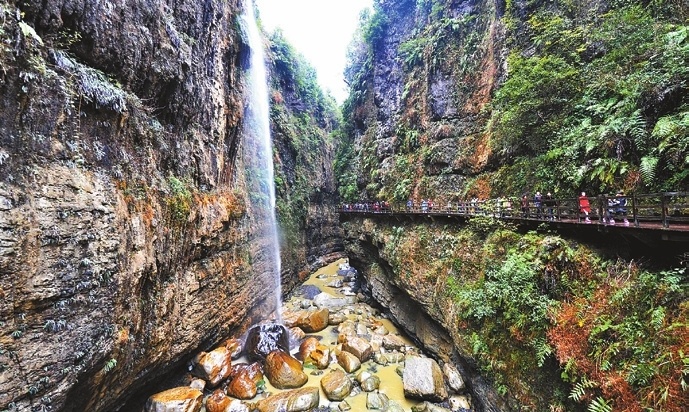 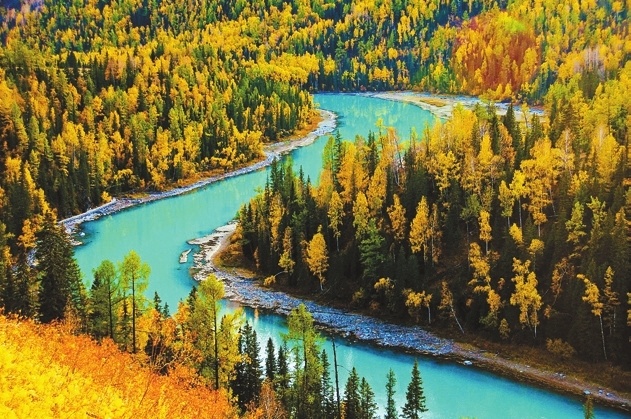 HALF-PRICE tickets, free entrance, 1-yuan garden visiting... Tourist sites across China are promoting enticing favorable ticket policies, most of which will last till the end of this year. This article will introduce eight places with splendid autumn scenery among the many destinations with attractive entrance tickets.

From Suzhou gardens with fragrant osmanthus to the UNESCO World Heritage Site Wuyi Mountain, this list provides a clear idea for your autumn travelling plan.

Suzhou is home to 70 existing historic gardens built before 1949, the most in the south of the lower reaches of the Yangtze River. The plants inside the gardens that change over time are one of the lures of tourist revisits.

In autumn, most gardens in Suzhou host chrysanthemum exhibitions. Additionally, through the ornamental perforated window in the gardens, you can appreciate the leaves in the yards turning from green to yellow, golden gingko leaves floating onto the ground, and red maple leaves shinning against the walls.

As the city flower of Suzhou, sweet-scented osmanthus decorate most roads in Suzhou, which gives out a sweet fragrance in September and October across the city. Golden osmanthus flowers can also be seen in the classic Suzhou gardens.

Lingering Garden (Liu Yuan), a renowned classical Suzhou garden, is home to seven types of osmanthus, including some rare varieties. There is a pavilion in the center of the garden especially built for osmanthus appreciation.

Online platforms including the Suzhou Garden Visiting Website (szylly.com) and Trip.com launched a special online ticket-grabbing section of “1-yuan garden visiting” which will last till Dec. 31. This special policy applies to 14 renowned garden sites in Suzhou including the Huqiu Scenic Area, the Lingering Garden, the Humble Administrator Garden and the Lion Forest Garden.

The area is among the most alluring of the resorts in northern Xinjiang and one of its highlights is Kanas Lake, described as a pearl shining on the river. The color of the lake varies according to the season and weather.

September and October are the best months to visit the lake because you can see various colors of flowers and trees in the mountain areas and blue water on the lake.

Hemu Village is a small village situated in Kanas Nature Reserve in Altay, northern Xinjiang. Hidden in the river valley of the Altai Mountains, the uniqueness of the village lies in the scenery of the whole village. Surrounded by mountains on its four sides, the village is built on a prairie. It is widely considered the most beautiful village in China because of its fascinating natural beauty in autumn.

Kanas Nature Reserve can be visited for free from Sept. 6 to Nov. 10.

In October, the streets and alleys across the towns are dotted with chrysanthemums. Ginkgo leaves and elm leaves are also turning yellow at this time. In the early morning when there is no crowd, the clatter of horse hoofs together with the tinkling of copper bells, the small bridges and flowing water, the ancient paths, the strange Naxi culture and the glimpse of the tip of the Yulong Snow Mountain when you raise your head all become a mystic lure to you.

The Yulong Snow Mountain (Jade Dragon Snow Mountain) to the northwest serves as the source of the rivers and springs, watering the plain and supplying the Black Dragon Pond, from where waterways feed into a network of canals and channels to supply the town.

A 50-minute drive from Dayan Old Town, Yulong Snow Mountain is deemed as a sacred land in the hearts of Naxi people. It is the most southerly snowcapped mountain in the Northern Hemisphere. From November to March next year, the temperature on the mountain is relatively low and hence there is thick snow. You can take a cable car to a glacier park at the altitude of 4,506 meters, and then walk along the plank road to view more stunning snow scenery.

A total of 137 A-grade and higher tourist attractions offer 50 percent discount to the entrance tickets until the end of the year.

Enshi Tujia and Miao Autonomous Prefecture is home to 27 ethnic groups including Tujia ethnicity, Han ethnicity, Miao ethnicity and Dong ethnicity. It is also home to many secret wonderlands.

Enshi Grand Canyon is one of the must-visited wonderlands. This national 5A-rated tourist attraction stretches 108 kilometers in length and consists of 11 attractions including a forest park, steep mountains, spectacular waterfalls and exciting attractions. It also features karst landforms, including over 200 karst caves, which are spectacular. Thanks to its unique karst landforms, many people compare it with the Grand Canyon in the U.S. In autumn, the plants in the canyon present different colors, with some turning red, some yellow and others keeping their green hue.

Another reason to visit Enshi is the special local delicacies. Neighboring Chongqing on the west, Guizhou and Hunan on the south, Enshi combines the different food features of these places with that of Tujia ethnicity and forms its unique flavor.

A-grade and higher tourist attractions in Hubei Province are open to the public for free until Dec. 31.