BEIJING, Jan. 30 (Xinhua) -- China's rapid growth in domestic tourism continued in 2018 when the country recorded a total of 5.54 billion domestic tourist trips, up 10.76 percent year-on-year, the Ministry of Culture and Tourism announced Wednesday. 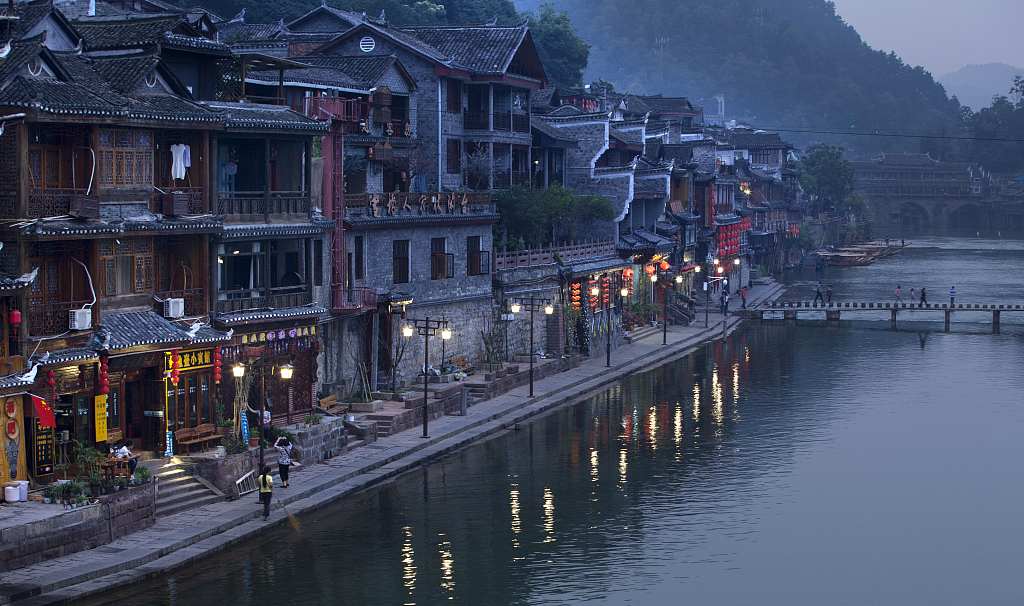 Domestic traveling brought a total of 5.13 trillion yuan (764 billion US dollars) in revenue to the tourism sector last year, registering a 12.3 percent increase compared with 2017, according to the ministry at a press conference.

With growing cultural consumption demand by residents, China saw its per capita expenditure on consumption on education, cultural and entertainment products increase 6.7 percent to 2,226 yuan (331 US dollars) in 2018, accounting for 11.2 percent of per capita consumption expenditure, the ministry said.

As urbanization in China continued to advance and people's livelihood improved steadily in recent years, residents' cultural and tourism consumption expenditure continued to increase and has evolved to become a new economic growth area, according to ministry officials.

Officials at the press conference stressed the importance of supplying quality cultural and tourism products during the Spring Festival holidays and called for efforts to promote new tourism consumption areas like winter sports and springwater tours.

Spring Festival (Chinese New Year) falls on Feb. 5 this year and is the most important festival in China.