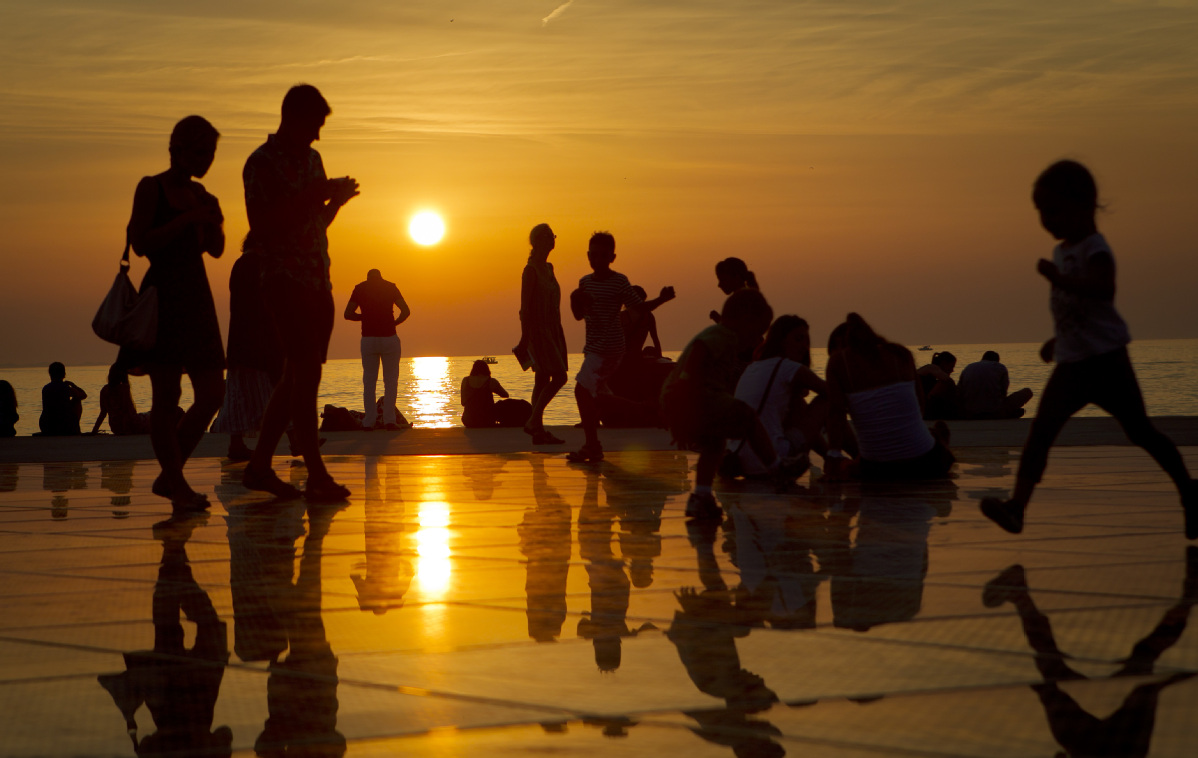 Even on Monday, the last day of the holiday, scenic spots nationwide received 50.97 million domestic tourists, an increase of 8.78 percent year-on-year, producing tourism revenues of 40.78 billion yuan, up 10.34 percent.

It is worth noting that while domestic tourism revenues increased significantly, the number of outbound tourists decreased to some extent during the National Day holiday. According to the National Immigration Administration, in the first six days of the holiday, there were 10.45 million border entries or exits by Chinese residents, down 11 percent from the same period last year. Among them, mainland residents crossed borders 6.07 million times, a decrease of 15.1 percent.

The growth of domestic tourism and the cooling of outbound tourism indicate the improvement in the domestic tourism market. In the past, the consumption environment in most domestic tourist spots was poor, with overcrowding, and high ticket and goods prices. It was common to have consumption traps and frauds targeted at tourists, to which complaints to the relevant authorities more often than not produced no solutions.

However, during this year's National Day holiday, under the influence of combined factors such as price reduction by scenic spots, exemption of highway tolls for car drivers, and strengthened supervision from regulators, tourists' sense of satisfaction and gain in most domestic scenic areas has improved, and no major safety incidents or cases of tourist complaints were reported nationwide.

To improve the experience of tourists, many scenic spots took the initiative in advance to restrict the volume of tourists, with some popular scenic spots, such as the Forbidden City in Beijing, Emei Mountain in Sichuan province, and Yellow Crane Tower in Wuhan, adopting an online ticketing system and on the spot sales.

The country's governance and improvement of its tourism and consumer markets, as a part of its broader market governance efforts, will be a long-term, sustained and comprehensive campaign to better meet people's needs for a better life.