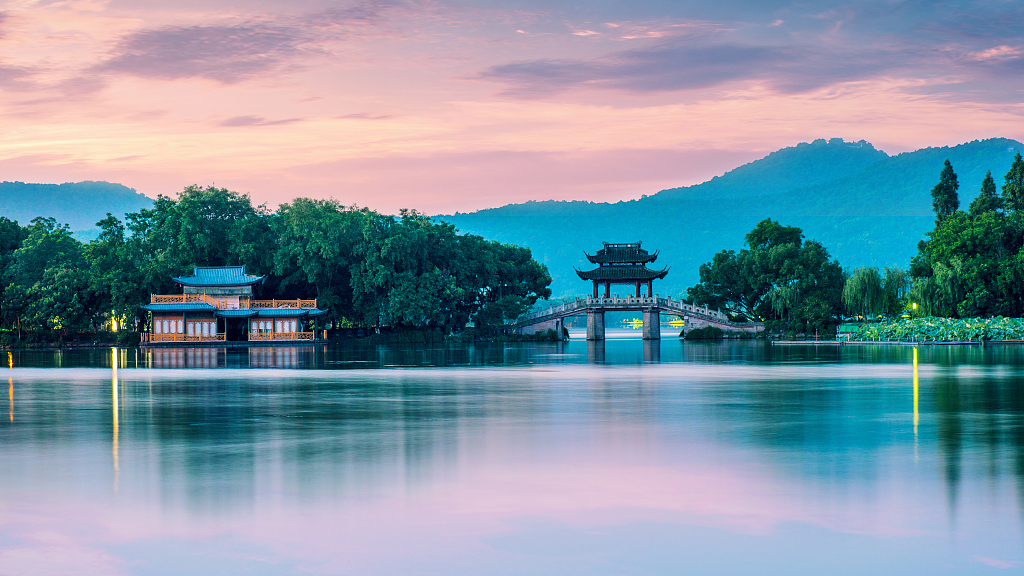 With less than 10 days to go before China's Dragon Boat Festival, the travel market is ushering in the peak registration period, according to the data released by Trip.com, a leading Chinese online travel agency.

The festival falls on June 14 but the holiday starts three days earlier. Compared with the long-distance travel choice made for the five-day May Day holiday, travelers seem to prefer short and medium distances for this weekend break.

Nearly 50 percent have registered to travel within 300 kilometers of their surrounding areas, and more than 60 percent will travel within their provinces of residence, the data shows.

Beijing is the most popular destination on the list. Other cities included are:

Tourism combined with folk culture is favored by travelers. More and more people are not satisfied with the conventional tourism products, and hope to have more choices of products containing Dragon Boat Festival cultural elements and customs.

In order to meet the needs of consumers for the culture theme tourism of the festival, especially parents who are keen to bring their children to experience traditional Chinese festival culture and customs, many platforms have launched a series of culture-themed camps.

At the camps, children can experience the traditional customs of making zongzi and rowing dragon boats.