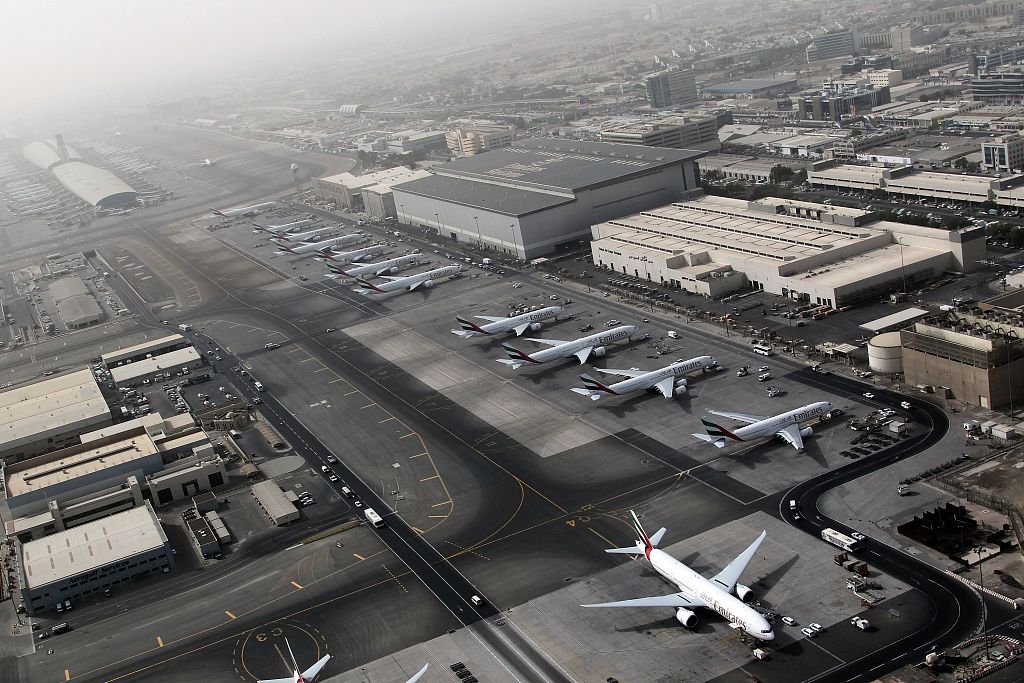 The airport says it halted flights from 10:13 a.m. to 10:45 a.m. on Friday over "suspected drone activity." It says flights were later resumed.

Alleged drone sightings have previously disrupted flights into the airport, which is the base of the long-haul carrier Emirates.

Drone owners are now required to register with the United Arab Emirates' General Civil Aviation Authority. Authorities also ban hobbyists from putting cameras or lasers on their drones and flying in certain areas.