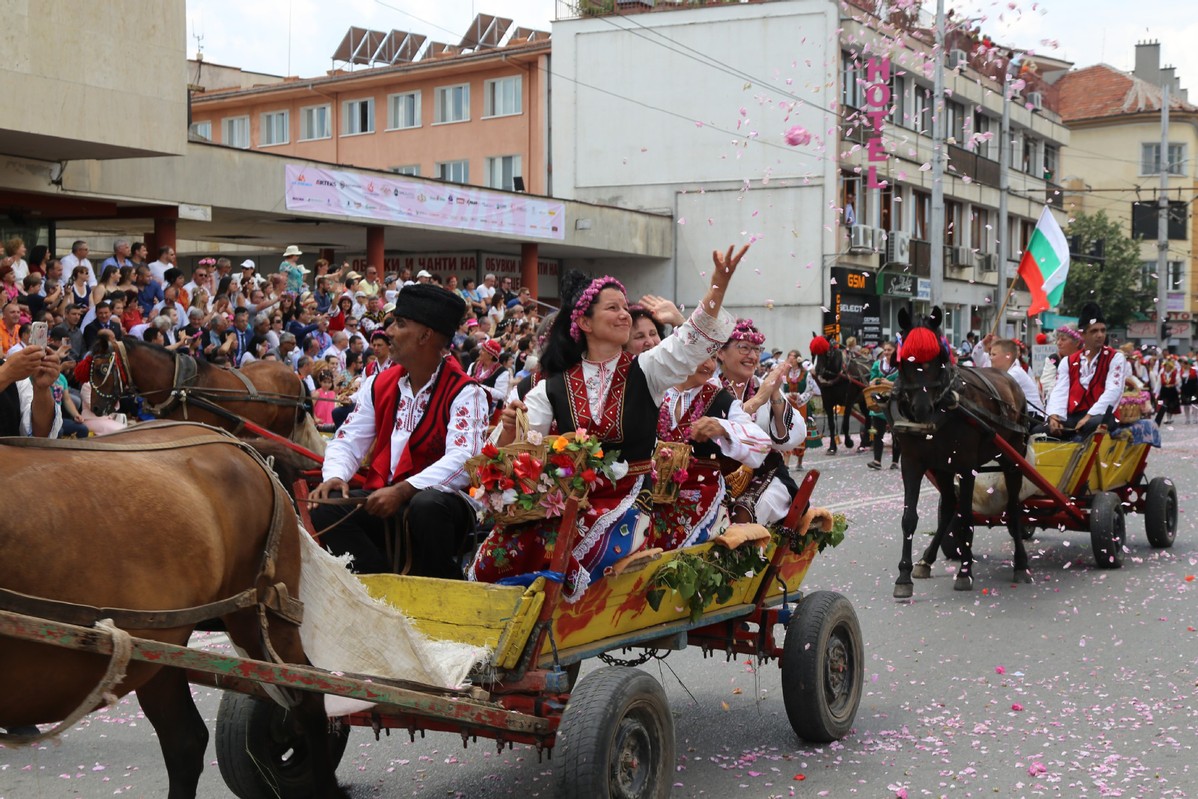 When the mutual visa-free regime between Serbia and China came into effect on Jan 15, 2017 -- making Serbia the first European country to lift visa requirement for Chinese nationals traveling to the country -- other countries in the Balkan region followed suit.

This year, Chinese tourists will not have to apply for a visa to visit Albania during the peak tourist season from April 1 to Oct 30, while Bosnia and Herzegovina's (BiH) mutual visa-free regime with China took effect on May 29.

A pillar of China-CEE cooperation

Canceling or streamlining visa applications between China and Central and Eastern European (CEE) countries is a pillar of the cooperation mechanism between the two sides that has brought tangible benefits to the public.

Miodrag Popovic, director of the Tourist Organization of Belgrade, told Xinhua in an interview that visa liberalization is a proof of good relations between China and Serbia, in both political and economic spheres, adding "this decision was made in order to additionally strengthen our cultural and economic ties."

Marija Labovic, director of the Tourist Organization of Serbia, said she believed that visas were abolished because of strategically excellent relations between the two countries throughout the past decades. The decision, she said, reflected the two peoples' deep respect for and the understanding of each other.

Following the simplification of the visa application process for Chinese nationals, Romania is expected to attract more Chinese tourists, thus injecting vitality into its tourism industry. Bogdan Trif, Romania's minister of tourism, has expressed his country's willingness to become a main tourist destination for the Chinese people.

China opened a visa application service center in Romania's capital city of Bucharest, the first inside the EU, on June 22 to facilitate the visa process and provide better service to Romanians applying for Chinese visas.

According to data from Serbia's Statistical Office, a total of 18,530 Chinese tourists visited Serbia between Jan 1 and May 1, up 13 percent compared to the same period last year. Labovic said the number indicates the decision to abolish visa requirement for Chinese tourists is "wise and important."

Trif said the year 2017 witnessed a 22 percent increase year-on-year of Chinese tourists in Romania. In Albania, Chinese tourists increased by 69 percent in 2017 compared to the previous year, according to Gertion Cobo, an expert associated with the country's Ministry of Tourism and Environment.

According to BiH's Agency for Statistics, from January to April 2018, Chinese tourists coming to the country increased 77.9 percent year-on-year, while the number of tourists who stayed overnight in the country rose 69.6 percent.

Mirko Sarovic, BiH's minister of foreign trade and economic relations told Xinhua in a recent interview that the Balkan region as a whole has been considered an interesting destination by Chinese tourists in recent years.

"Visa liberalization with China will strongly boost the tourism industry of BiH and the first results will be evident this year," Sarovic said.

There have been some 30,000 Chinese tourists to BiH in 2017, and Sarovic expects the number to reach 50,000 in 2018 as BiH joins the list of visa-free nations for Chinese tourists.

To make the most of the benefits that visa liberalization and simplification will bring, the Balkan countries are also working hard to upgrade their service.

Given the popularity of the 1972 film "Walter Defends Sarajevo" in China, BiH will design a "Walter route" for Chinese tourists together with Montenegro and Serbia, according to Sarovic.

Cobo said the Albanian government has taken a series of measures to ensure its tourism services meet the needs of Chinese tourists.

"We have formulated a series of detailed plans, such as simplification of exit and entry procedures at the Tirana International Airport, land borders and harbors. In the meantime, all relevant departments must take actions to strictly implement the plans to provide better service based on the needs of Chinese tourists."

While visa liberalization and simplification will undoubtedly lead to the flourishing of tourism industries in CEE countries, the impact will go beyond just that.

Sarovic said the constant increase in the number of Chinese tourists in BiH will have a direct economic impact, facilitating development, creating jobs, promoting trade, encouraging infrastructure investment while improving the country's capacity in accommodating the tourists.

"I am convinced that this agreement will open the doors for more Chinese tourists and will improve economic, scientific, cultural and tourist cooperation," Skaka said.

Labovic expects visa liberalization to contribute to cooperation in the field of energy and transport infrastructure, among others.

"Economic relations between Serbia and China are intensively developing. China is (Serbia's) largest economic partner in Asia. We have reason to expect an increasing number of investors from China," she said.