The magnificent architectural complex, also known as the Forbidden City, and the vast holdings of paintings, calligraphy, ceramics, and antiquities of the imperial collections make it one of the most prestigious museums in China and the world. In 1987 it was listed as a UNESCO World Heritage site. 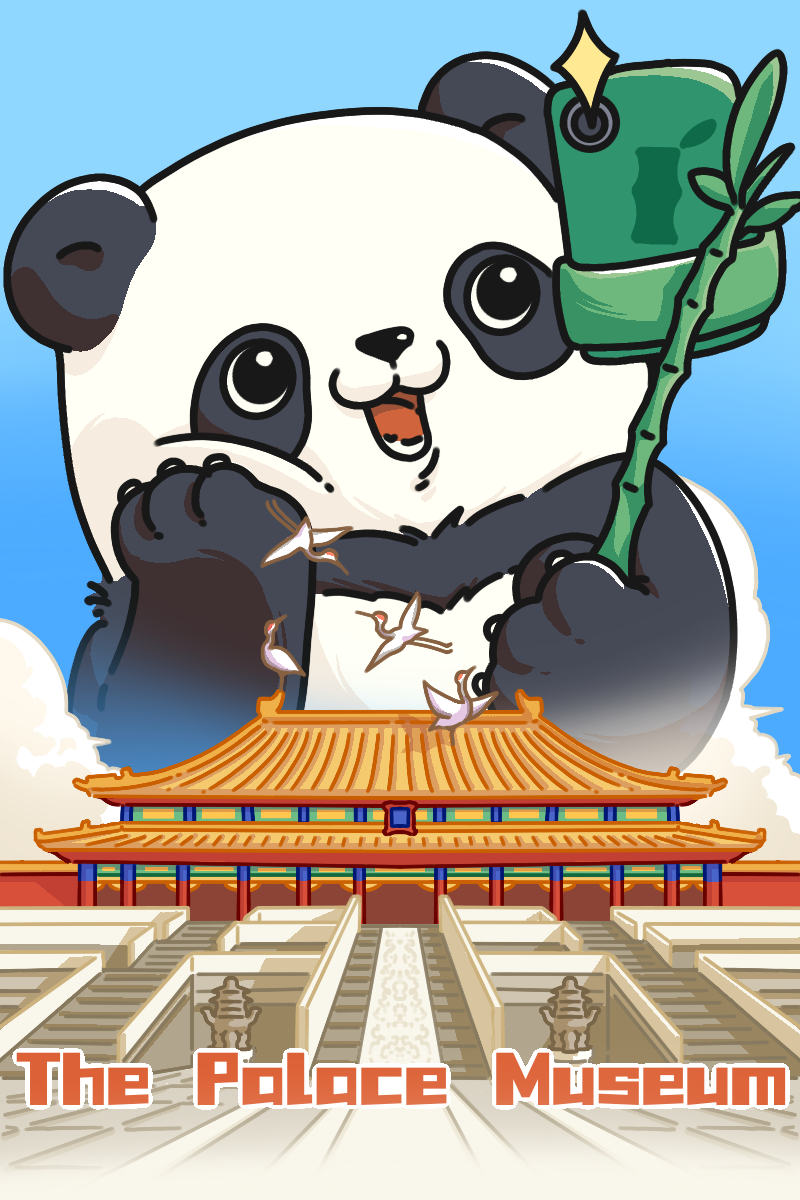