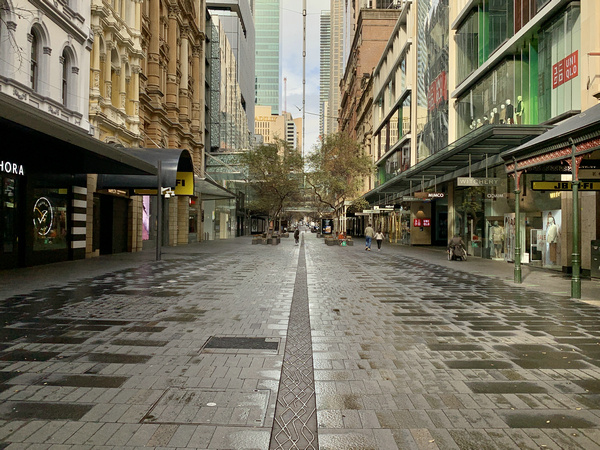 A street in Sydney during the epidemic. [Photo provided to Chinaculture.org]

The country has basically closed its borders since March 2020. Its tourism industry, which relied on the domestic market to offset international losses due to the COVID-19 epidemic, faces another heavy blow.

In the report titled "Value of Tourism" released in late June, Tourism Australia said Australia lost almost A$80 billion in tourism revenue in 2020 because of a variety of lockdown measures and travel restrictions to contain the virus. Such a loss cast a serious shadow over the recovery of the economy and improvement of people's livelihood. 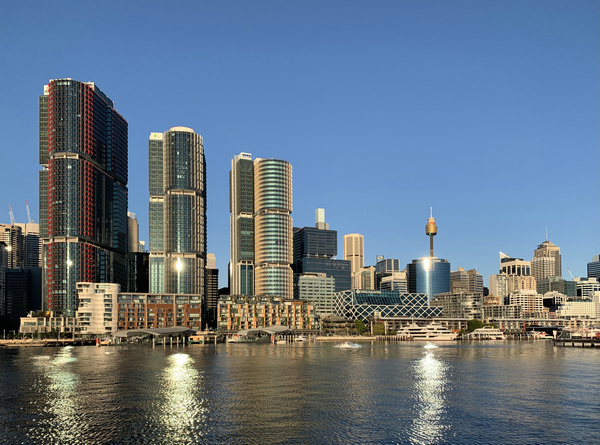 The tourism industry has been the driving force of the country's economic growth for a long time. From 2018 to 2019, international tourists spent a total of A$44.6 billion in Australia, and around 665,000 Australians were directly employed in tourism, representing one in twenty Australians in the workforce. The heavy losses of the tourism industry have caused hundreds of thousands to lose their jobs.

At present, the Commonwealth of Australia and state governments are hoping to relax their control measures as the number of vaccinations increases and the number of new cases decreases.

She said vaccination was the key to rebuilding Australians' tourism confidence. Vigorous promotion of vaccination would accelerate the opening of interstate and international borders, as well as the continual recovery of the tourism industry.