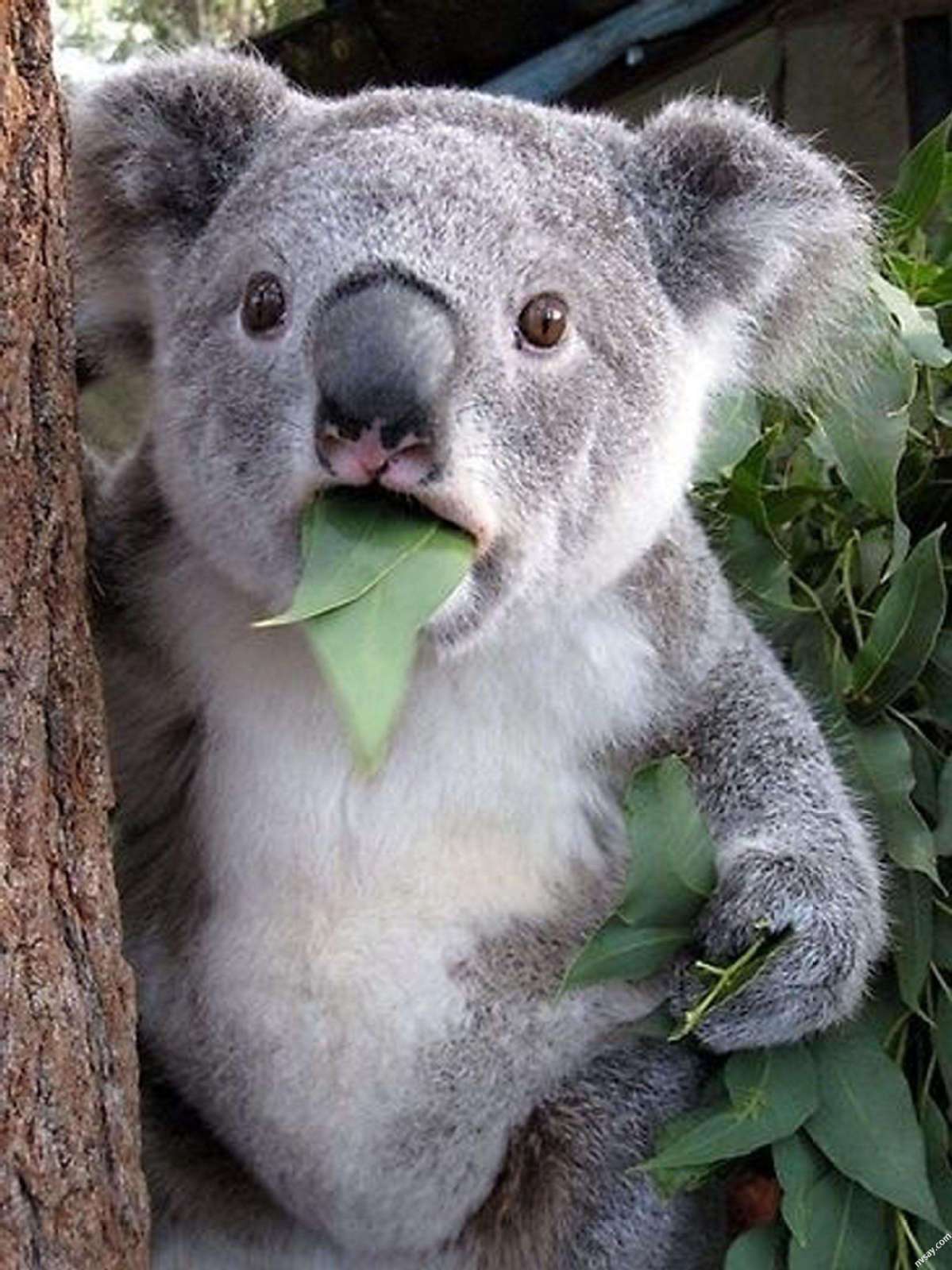 First bushfires, then the novel coronavirus.

The Australian travel industry is undergoing its own crisis due to the continued growth of COVID-19 after the fire in 2019.

From March 20, non-residents of Australia are not allowed to go to the country, and citizens' and permanent residents' overseas travel were also prohibited five days later.

As a result of the epidemic, the largely decreased number of Chinese visitors have caused the country's travel industry to lose about AU$1 billion ($612.28 million) in February. Screenshot of the official website of Qantas. [Photo provided to Chinaculture.org]

Australian travel and flight enterprises are also suffering from the COVID-19 outbreak.

Flight Center, one of the world's largest travel groups, has had to temporarily close more than 200 of its 689 stores in Australia, causing about 3,800 people to lose their jobs.

Graham Turner, CEO of Flight Center, said to save costs, the wages of the company's executive and board members have been cut 50 percent, and more staff will be laid off.

The rescue operation from the Australian federal government has seen 83 billion Australian dollars pumped into the market. It will specially lend a hand to the travel, airline, arts, restaurants, hotels, culture and entertainment sectors, yet patience and compliance with guidelines are still needed to end the slump sooner rather than later.