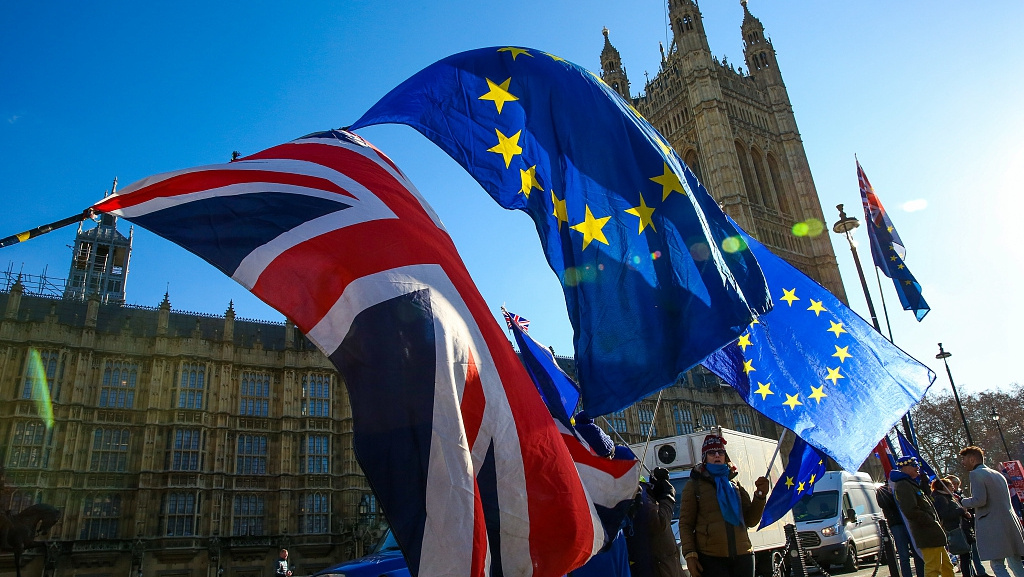 The EU has agreed to give UK citizens visa-free travel to the union's member states even though there is a no-deal Brexit, local media reported on Friday.

"EU ambassadors today agreed that, following Brexit, UK citizens coming to the Schengen area for a short stay (90 days in any 180 days) should be granted visa-free travel," the European Council said in a statement. It said it will start negotiations with the European Parliament to pass the legislation.

The council stipulates that "visa exemption is granted on condition of reciprocity."

The UK has already confirmed that EU citizens will be able to make short-term visits to the UK without a visa after Brexit takes place on March 29.